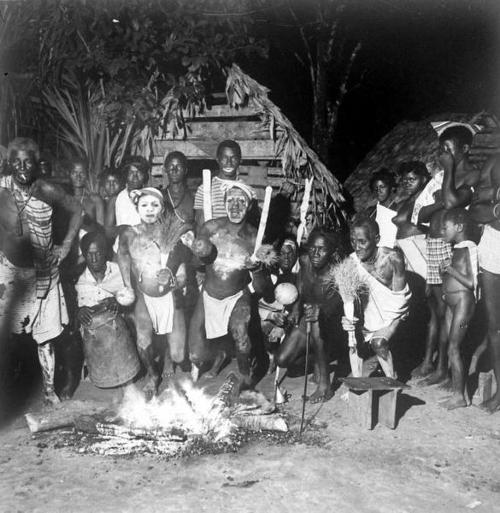 The religious diversity is broadly in line with the ethnic one. The Creoles mainly belong to the Christian churches. More than 40% of them are Roman Catholic and about the same percentage of the Creoles are members of the Evangelical Brotherhood. A growing number belong to different Pentecostal churches. The religious expressions of the Creoles and of the Bush Negroes and the Indians must also include the Winti cult. Often these populations are devoted to both Winti and a Christian religion. The Jews (both Ashkenazim and Sephardim) are a very small minority. The Indo-Surinamese adhere to about 80% Hinduism, 15% are Muslims, 5% Christians. The Javanese are predominantly Muslim. The Indians are largely, at least officially, Christianized.