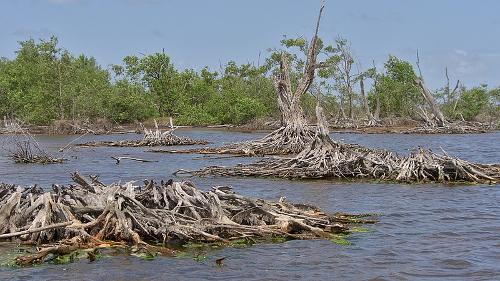 Suriname has tropical vegetation. The vegetation is closely related to that of the neighboring Guyanas and to the Amazon region.

The number of species of plants is about 5000. For an area of this size and without high mountains that is quite a lot. Some common varieties are the Butterfly Flower family, Walstroke family, Euphorbia family, Palms and further Grasses, Bromeliads, Cacti and beautiful Orchids.

Characteristic for Suriname is the coastal forest that consists of mangrove (tidal forest), with mainly the Parwa. The national flower of Suriname is the palulu or Heliconia bihai. Suriname's national tree is the royal palm. 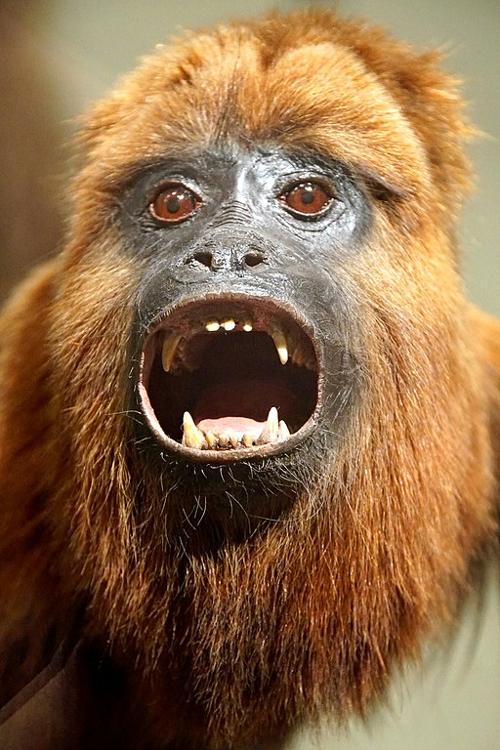 The animal world is of a tropical South American character and mainly includes the fauna of the tropical rainforest. The animal world is still full of surprises. The mammals comprise about 140 species, including 8 types of monkeys (including howler monkeys and capuchin monkeys) and 14 types of predators (including jaguar and puma). The bats are well represented with 65 species (including the bloodsucking vampires). Furthermore, there are three types of anteaters, two types of sloths and five types of armadillos (including the giant armadillo).There are also the South American tapir and three types of deer. A sea cow species occurs off the coast and in the estuaries. 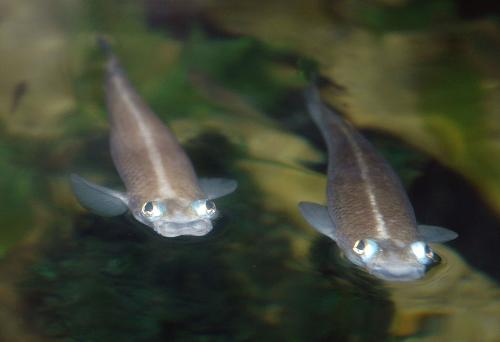 Lower animals are represented by giant centipedes, tarantulas, land snails that grow to over 13 cm long and an innumerable insect world, including famous butterflies such as Morpho and the curious lantern bearer among the cicada-like bugs.

The coast and the mostly muddy continental shelf are home to a tropical Caribbean fauna, including commercially important fish and crustaceans. Numerous animals are hunted and eaten, especially monkeys, rodents and ungulates; seaturtle eggs are also very popular. Hunting is sufficiently regulated, but in practice it proves difficult to apply the decisions; poaching is an everyday occurrence and some provisions do not apply in parts of the interior. 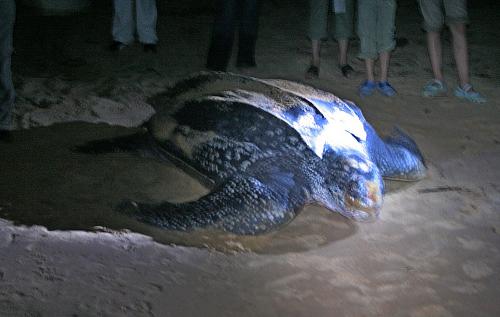 Sea turtles and their clutches are protected by a mixed system of reserves, quotas and bans. Nature conservation is therefore among the best in South America. In nine reserves spread throughout the country, fauna and flora are reasonably to well protected. A modest nature tourism has emerged from these areas; the best known of these areas are beaches where sea turtles nest, the Raleigh Falls-Voltzberg Reserve, Table Mountain, Sipaliwini Savannah and Brownsberg. The Asian mungo (a mongoose) was introduced at the beginning of this century to control rats and the bushmaster (a poisonous snake); distribution has been limited to date.

In 2007 the Surinamese nature conservation organization CIS (Conservation International Suriname) announced that 24 new animal species had been discovered, mainly in the Lely and Nassau mountains. This mountain range belongs to the Guyana shield, a continuous area of tropical rainforest that includes several countries. Among the newly discovered species are a Dipsas indica, a snail-eating snake, a dwarf catfish and a frog species belonging to the Antelopus genus.