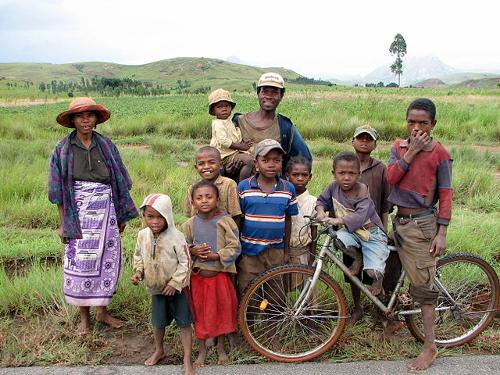 The Madagascans are predominantly of Malay-Indonesian descent and to a much lesser extent there are black and Arab groups. About 1% of the population consists mainly of French, Comorese, Indians, Pakistanis and Chinese. The traditional Madagascan population is divided into 18 tribes, based mainly on the boundaries of the former kingdoms rather than on ethnic characteristics. While some tribes are of distinctly Asian or African descent, the Madagascan population is generally a mix of the following tribes: 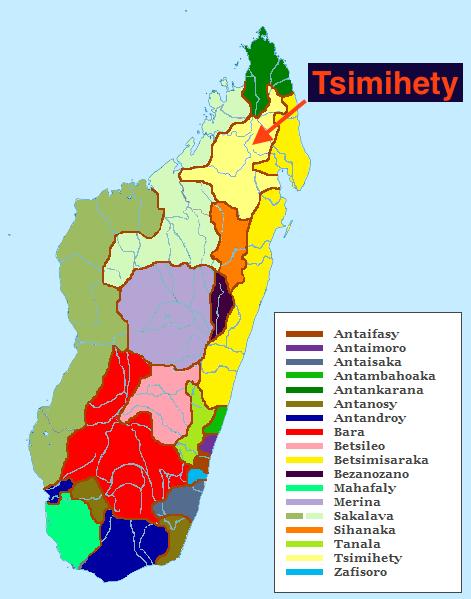 Antaifasy
Small tribe. Name means "those who live in the sand". Farafangara region on the east coast.

Antaimoro
Name means "she of the coastal region". Manakara region on the east coast. Related to the Arabs.

Antakàrana
Very small Muslim tribe. Name means "she of the cliffs". Ankàrana region in the far north. Fishermen and shepherds.

Antambohoaka
Name means "she of the community". Mananjary region in the southeast. Adhere to Islamic traditions.

Antandroy
Semi-nomadic tribe. Name means "she of the thorns". Poor tribe in the arid south. Income from charcoal sales. Many flee to other regions due to miserable circumstances. 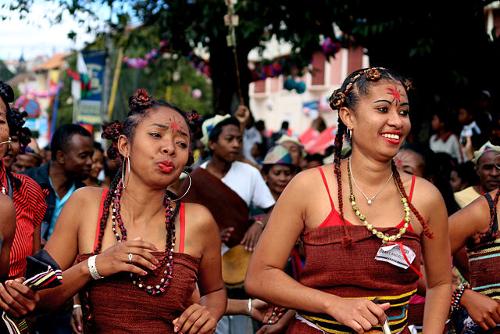 Antanosy
Name means "she of the island". Southeast region. 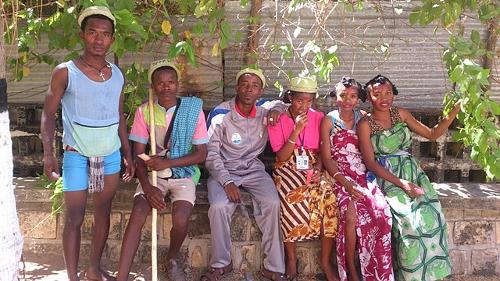 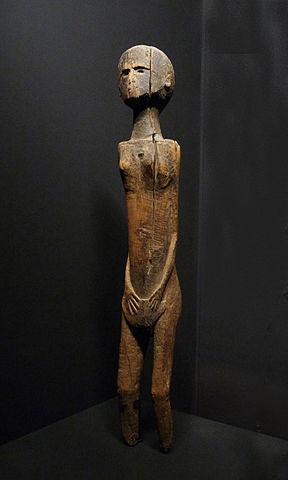 "Ray aman-dReny" or "Heads of families of a certain age", with the "lamba" during a funeral in a Betsileo village near Fianarantsoa, MadagascarPhoto: JeanMicheletAnne CC 4.0 International no changes made 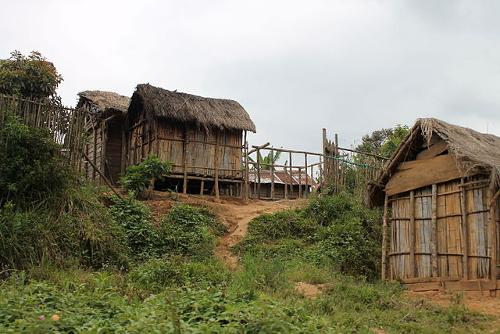 Bezanozano
Small tribe. Name means "she with many little braids" after the Afro hairstyle. Region between Merina and Betsimisaraka, mountainous rainforest. 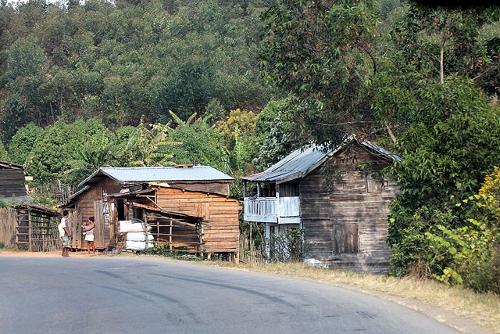 Mahafaly
Name means "makers of taboos". South-southwest region. Only arrived in Madagascar about 900 years ago. Farmers. 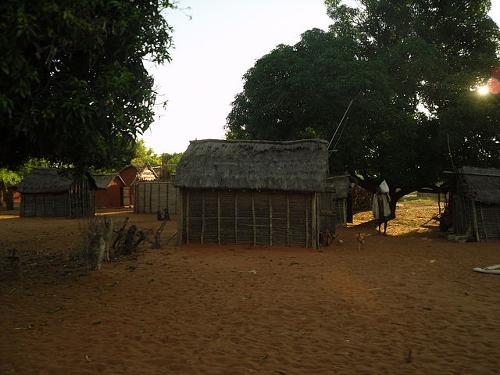 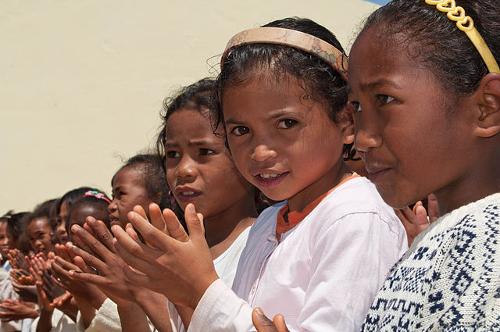 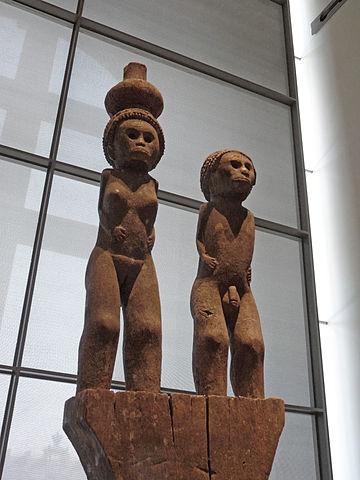 Tanala
Name means "she of the forest". Mountain region of the eastern rainforests. 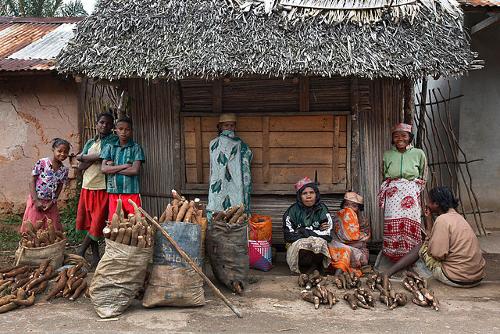 Tsimihety
Name means "those who do not cut their hair". Northwest region. Shepherds and rice farmers. 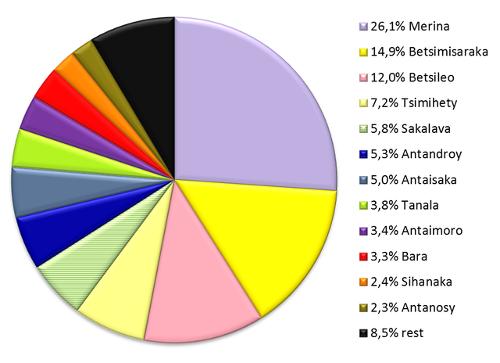