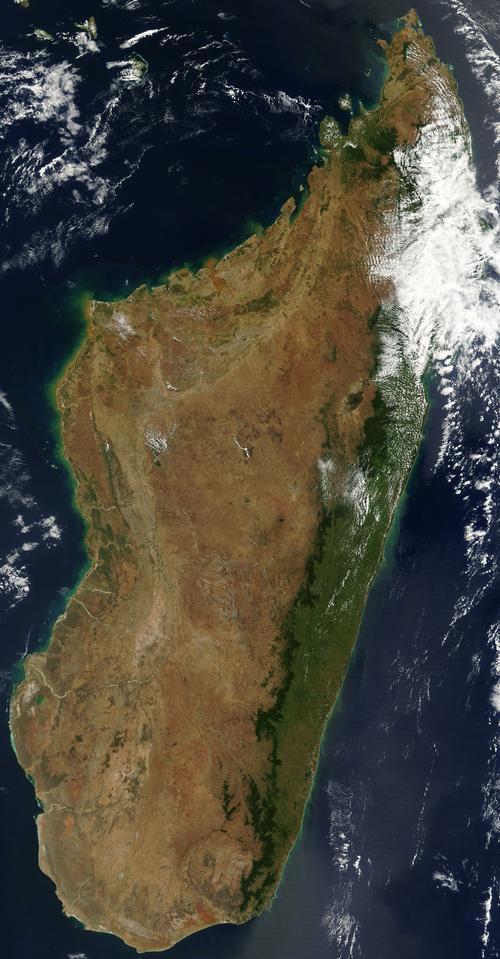 Madagascar is also called the "red island", a reference to the reddish brown earth. Madagascar has a very varied landscape because of the central mountain ridge that runs across the island.

To the north is the mountainous region of Montagne d'Ambre with forests full of ferns, palms and other enormous trees.

A little further south is the largely volcanic Ankarantra Mountains with many caves, caverns, limestone formations and subterranean rivers. It continues to the north and south with an average elevation of 1500 meters. Madagascar's highest peak is the Maromokotro in the Tsaratanana massif (2876 m). The east coast is tropically humid and you will find tropical rainforests here. 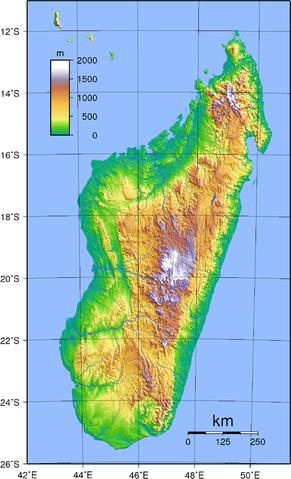 Except in the far north and south, along the west coast there is a 15 to 110 km wide, flat and swampy coastal plain. The largest rivers are Manambolo and Tsiribihina. 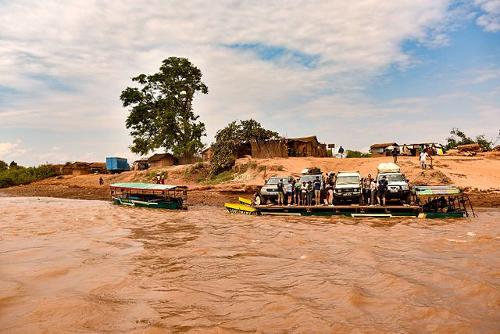