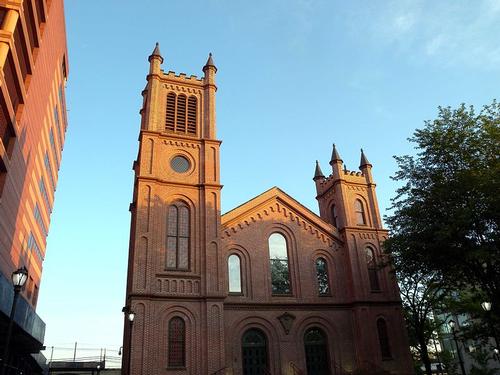 Jamaica has no state religion and there is complete religious freedom. The majority of Jamaicans are Protestant. However, this Protestant community is divided among many denominations. The largest societies are Baptists (18%), Church of God (17%), Anglicans (15%), Methodists (6%) and Presbyterians (5%).

Approx. 7% of the population is Catholic, often Chinese. Furthermore, there are still small groups of Hindus, Muslims, Jews, Seventh-day Adventists, the Pentecostal church and supporters of Revivalism, a typical Jamaican religion, which originated at the beginning of the 19th century and which contains Christian and many African animistic elements. The core idea is that living persons can be possessed and influenced by spirits from the afterlife. Some revivalist cults are pocomania enkumina.

Rastafarianism is disorganized religion and is more of a faith, not a real church.

Rastafarianism has no official doctrine or dogmatic hierarchy and is a collection of social and spiritual doctrines that can be interpreted in any way by any Rastafarian. For example, not all rastafarians have dreadlocks or smoking ganja (marijuana). They all assume that Africa is the spiritual home of the blacks to which they all eventually return.