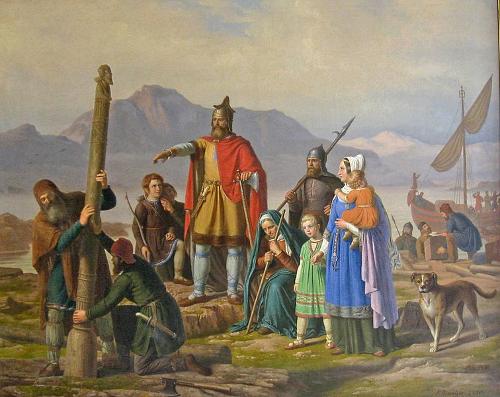 Greek and Roman sources speak of the island of Thule, the most northerly island in the world, as far back as 300 years before Christ. Roman coins have also been found in Iceland. However, there is no conclusive evidence to support the theory that the Greeks or Romans discovered Iceland. It has been proven that the very first inhabitants of Iceland were Irish monks who settled on the island at the end of the 8th century. The monks were later expelled by the Vikings. In 874 the first Viking, Ingólfr Arnarson, settled in Iceland. Shortly afterwards, settlements arose along the coast where between ten and twenty thousand settled. In 930 the "Althing" was established, a public legislative assembly with the task of promulgating or improving laws. Justice was also spoken by "Althing". Iceland recorded in the Carta Marina in 1539Photo: Public domain

This Norwegian "Thing" system eventually became the basis of Icelandic society. In 1000 AD Chr. Christianity was accepted as a new religion. Due to mutual disputes between the noble families, Iceland fell under Norway in 1262. Through the Union of Kalmar (1397) it came under Danish rule together with Norway. After Lutheranism became the state religion in Denmark, Icelanders were also forced to adopt the Lutheran religion and all Roman Catholic activities were banned. In 1602 Denmark decided on a trade monopoly, allowing only Danish merchants to trade with the Icelanders. The Icelandic products were poorly paid and they began to trade in secret, including with Dutch cod fishermen and whalers. The eighteenth century was the low point in Icelandic history. A plague epidemic, earthquakes, volcanic eruptions and crop failures killed many thousands. The 19th century was a turning point. The now defunct Althing was re-established and poets and scholars in particular fought a peaceful struggle for independence. In 1854, the Danish trade monopoly was lifted and in 1874 Denmark met the desire for autonomy and Iceland got its own constitution. Even after that, the Danes had to give up more and more rights.

Independency and the 20th century 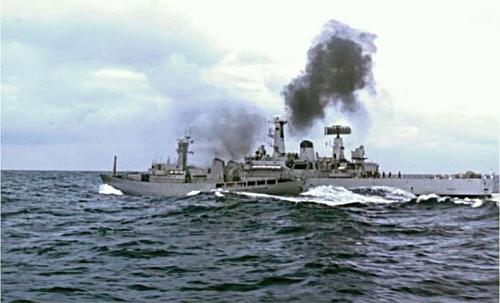 In 1918 Iceland became an independent kingdom. Only the protection of the territorial waters and many foreign affairs were taken care of by the Danes. During the Second World War, the British and Americans occupied the island for strategic reasons. On 17 June 1944, after a popular vote, the republic was proclaimed. An important political point of contention was the question of the future of the Keflavík base - an American (also NATO) base, which under a 1951 defence agreement was earmarked for the United States. In the years 1958-1961, 1972-1973 and 1975-1976, a 'cod war' raged between Iceland and the UK, linked to Iceland's expansion of its fishing limits to 200 miles in 1975. 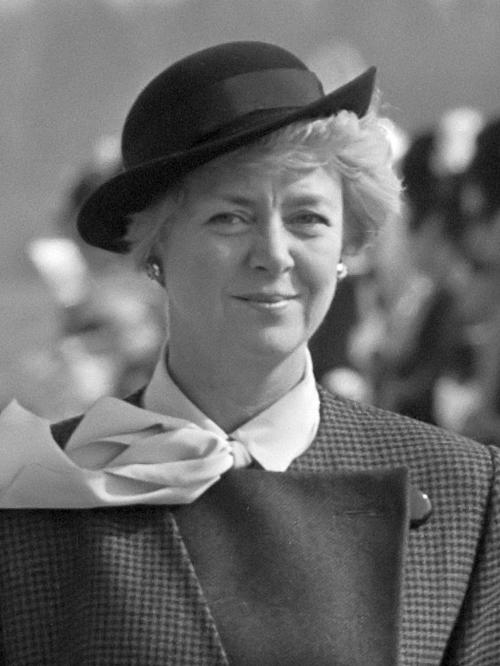 In 1980 a woman named Vigdís Finnbogadóttir was elected president; in 1992 she was elected for the fourth time. In 1991 the EFTA countries, including Iceland, reached an agreement with the EC on the formation of a European Economic Area (EEA). Under these agreements, Iceland was given free access to the European fish market from 1993. The April 1995 parliamentary elections saw major shifts. The campaign focused on economic issues, especially fishing issues, as fish stocks threatened to decline. Prime Minister Oddson of the center-right Independence Party formed an alliance with the Progress Party. In the June 1996 presidential elections, the popular Finnbogadóttir, who had stood for re-election, was succeeded by Olafur Ragnar Grimsson, chairman of the progressive People's Alliance. Iceland has a center-right government made up of the Independence Party (IP) and the Progress Party (PP). Former Prime Minister David Oddsson, of the Independence Party (IP), was in office from 1991 to mid-September 2004, making it the longest-serving prime minister in Europe. 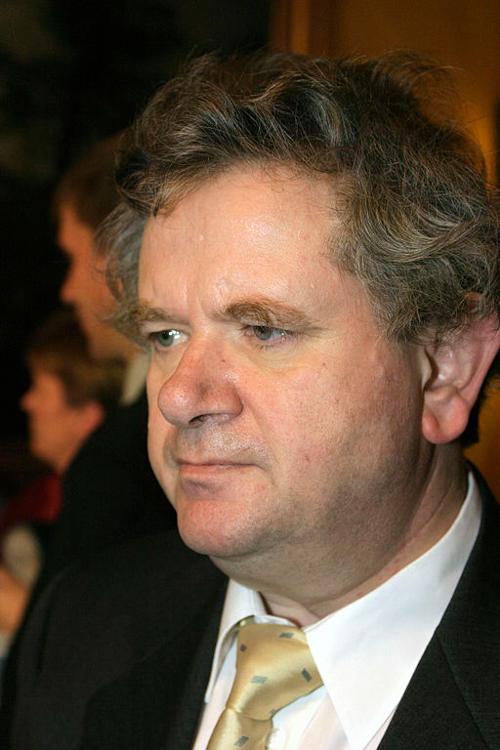 In the May 2003 parliamentary elections, the governing coalition of the Independence Party and the Progress Party lost three seats, but retained the majority in the Althing (34 out of 63 seats). Due to the changed balance of forces within the coalition in favor of the Progress Party, the former Foreign Minister, Asgrimsson, has assumed the role of Prime Minister. Oddsson now holds the position of Secretary of State.

In September 2006, Iceland became one of the few countries in the world without military personnel on its territory. With the withdrawal of the American military, Reykjavik was left on its own, because according to the government there will be no military alternative. Protests against the banking crisis, IcelandPhoto: OddurBen CC 3.0 Unported no changes made

In 2007 a government of the Independence Party will be established with the Social Democratic Alliance. The government is headed by Geir Haarde. In 2008 Iceland is in serious financial trouble due to the banking crisis. At the beginning of 2009 there were fierce protests and elections were called. However, the government is already stepping down and being replaced by Social Democrat Johanna Sigurdardottir. In April, the center-left coalition won 34 of the 63 seats in the Icelandic parliament. In July 2009, Iceland officially applies for membership of the EU. In March 2010, Icelandic voters with a referendum rejected the settlement proposal to compensate the Netherlands and the United Kingdom for the Icesave drama. The Eyjafjallajokull erupts and freezes European skies through a volcanic ash cloud. 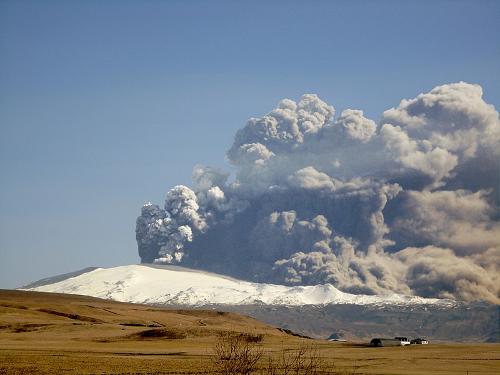 The Eyjafjallajökull erupts in 2010 and paralyzes air trafficPhoto: Árni Friðriksson CC 3.0 Unported no changes made

In 2011, the economy is starting to show signs of recovery. In July 2012 Grimsson wins the presidential election. In the fall, Iceland will receive praise from the IMF for its economic recovery. In April 2013, the progressive and independent parties win the elections and form a coalition. Sigmundur David Gunnlaughsson becomes Prime Minister in May 2013. In March 2015, Iceland's GDP is back to pre-crisis levels. In April 2016, Gunnlaughsson resigns due to scandals surrounding the Panama papers, Sigurdur Ingi Johannsson becomes interim prime minister. This leads to a turbulent period with majorities that are difficult to form. 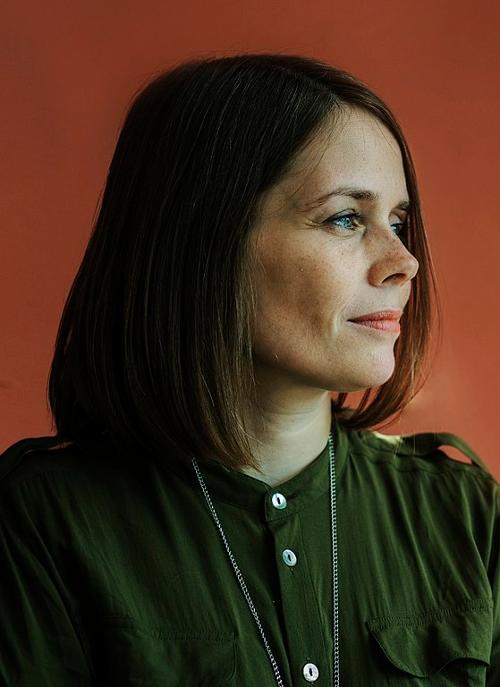 In January 2017, Bjarni Benediktsson becomes Prime Minister of the Independence Party. In October 2017 there are parliamentary elections without a clear winner, Karin Jakobsdottir of the left green movement becomes prime minister of a new coalition. In the 2021 elections, this coalition will remain in power.