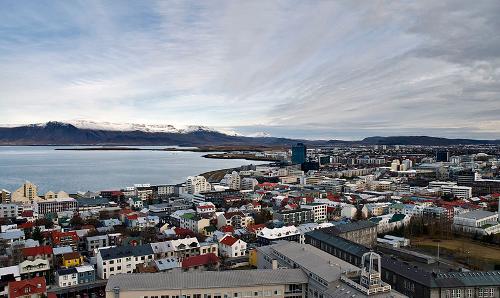 The main tourist city in Iceland is the capital Reykjavik. That is the most northerly capital in the world. Named after a renowned Icelandic poet and clergyman, the Hallgrímskirkja in Reykjavik is Iceland's largest church. This imposing white church, which is also situated on a hill, can be seen from all over the city. The church was designed by Guðjon Samúelsson. The construction of the church started in 1945 and the Hallgrímskirkja was not finished until 40 years later. The church has a fairytale appearance both inside and out. And we're not even talking about the phenomenal view from the 73 meter high tower! 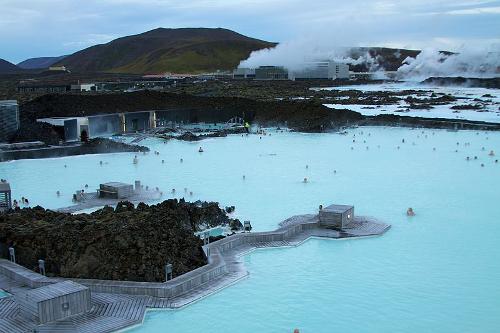 Another unforgettable part of Reykjavik is the Blue Lagoon. It is a pool heated by the heat sources that Ingólfur Arnarson saw when he first met the city. You can swim here in the middle of a unique, wild lava landscape. The water is on average 37 degrees and has a beneficial effect on the body. Read more about Reykjavik.

Gullfoss Waterfalls in IcelandPhoto: Sikeri CC 2.0 Generic no changes made

Other tourist attractions in Iceland are the geysers and Gullfoss waterfalls. Ecotourism is on the rise, there are many possibilities in Iceland from whale watching to extensive hikes in the mountains.