In Iceland is freedom of religion. The National Church of Iceland, the Evangelical Lutheran Church or the People's Church, to which the majority of the population belongs, is the state church; the country is a diocese. Most Icelanders are not regular churchgoers. 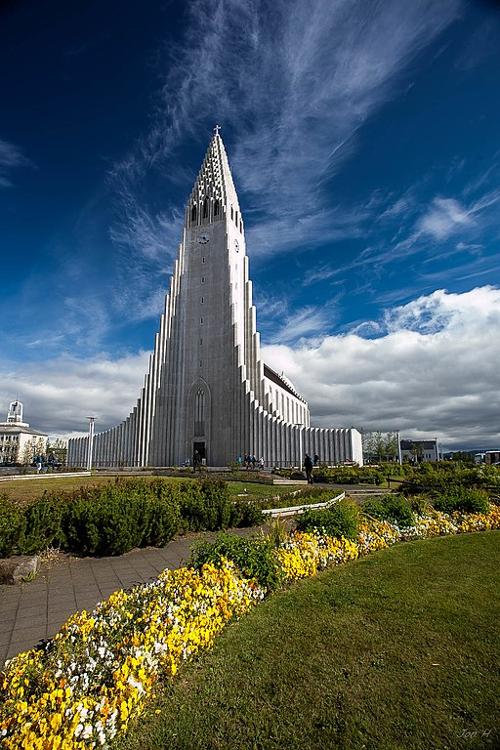 In addition to the state church, there are a dozen small Protestant branches. 4% of the population is Roman Catholic, headed by a Dutch bishop. It is special that a number of Icelanders still adhere to the belief in old Norse gods.