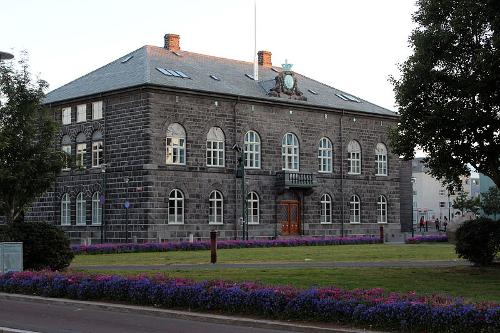 Iceland has a parliamentary democracy with an elected president as the head of state. The president of the republic is elected for four years. The presidency is a more ceremonial function and has little influence in party affairs. The president appoints ministers and has a limited right of veto in matters of legislation. The parliament (Althing) consists of 63 members elected for four years. The members are elected according to a district system. All men and women over the age of 18 have the right to vote.

Iceland is administratively divided into 23 districts and 8 regions. For the current political situation see chapter history.