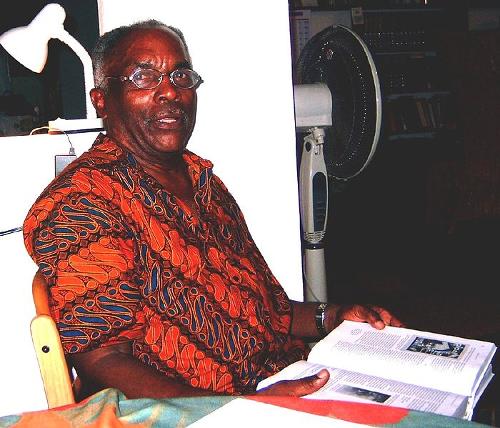 Although Dutch is taught, Papiamento is the native language of most people. The name Papiamento probably originated from the Portuguese "papear" which means "talk". Papiamento is a typical mixed language with Portuguese and Spanish grammar and many words from English and Dutch. It probably originated in the seventeenth century to enable communication between slaves and masters and between slaves themselves. It is spoken by all social classes and has become part of their own identity. The founder of the first primary school where the language of instruction was Frank Martinus Arion, a well-known Curaçao writer. Most people in Curaçao speak fluent Spanish and English in addition to Dutch and Papiamento.

In March 2007, Aruba, Bonaire and Curaçao recognized Papiamento as an official language in addition to Dutch and English. It had taken ten years before a bill to this effect was finally passed.