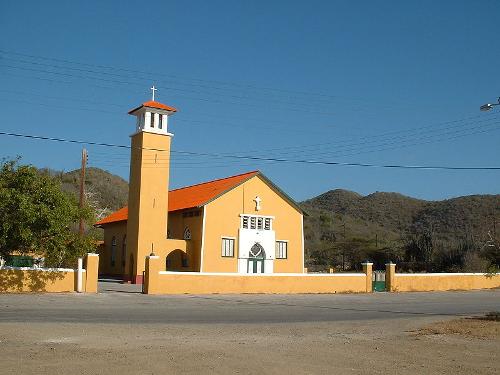 The Dutch settlers in Curaçao were almost all Protestants. However, they hardly interfered with the local population and often left the missionary work to Catholic missionaries. As a result, the vast majority (87%) of the current population belongs to the Roman Catholic Church. Curaçao is characterized by a considerable community of Jews, descendants of the Portuguese (Sephardic) Jews who arrived from Brazil in 1654. Furthermore, various small groups such as Jehovah's Witnesses, Muslims, Methodists and Seventh Day Adventists.