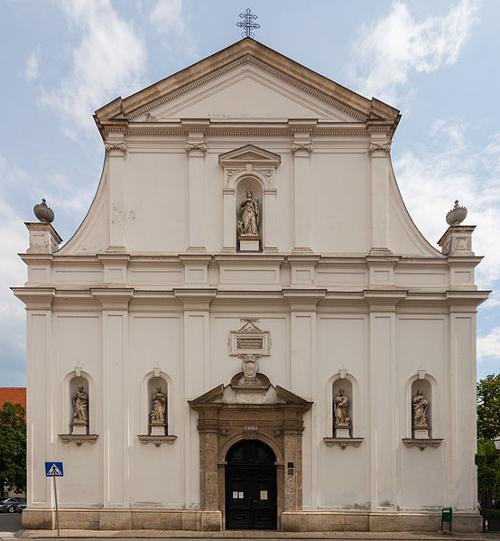 The majority of the Croatian population adheres to the Roman Catholic religion. Various other Christian religions are also professed and a very little part of the population is Islamic. There are numerous sacred sites, often intertwined with history. Many processions are still held in Croatia.