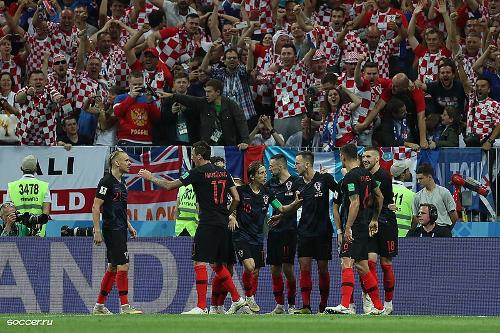 Most of the population (90%) consists of Croats (2017), a people of mixed Iranian-Gothic-Slavic origin, who acquired their ethnic identity after the migrations of Ostrogoths, Avars and Slavs (early 7th century) and linguistically the Slavic peoples. In the popular vote of 1991, 12% of the population was Serbs, but their number has decreased rapidly due to emigration from especially the Krajina and Western Slavonia to Serbia as a result of the war in the first half of the 1990s. The share of Serbs in 2017 is 4.4%. Many Croats still live abroad, most of them as guest workers (an estimated 300,000). Many refugees from Bosnia-Herzegovina also live in Croatia. Approx. 57% of the population lives in the cities. (2017)

The structure is as follows: