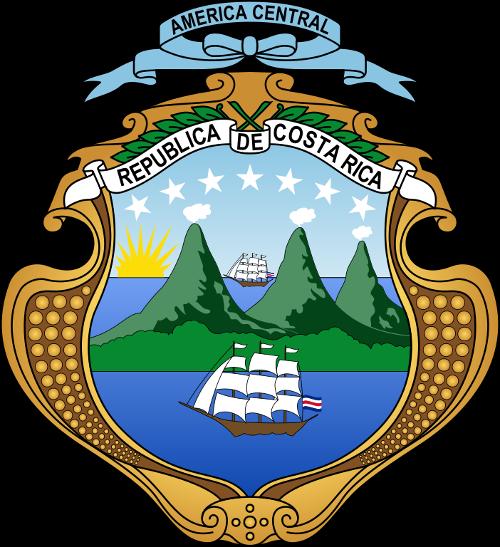 The Republic of Costa Rica is a constitutional democracy (since 1949), where the president is both head of state and government and thus has great power.

There are presidential elections every four years and two vice-presidents and the unicameral parliament are elected simultaneously by universal suffrage. Re-election of the incumbent president was not allowed until 2003. However, an amendment to the constitution in April 2003 has made it possible to do so, but there must be eight years between the two terms of office. The president composes the cabinet, commands the Guardia Civil and annually submits his government program to the legislative National Assembly (Congreso Constitucional of Asamblea Legislativa). The National Assembly consists of one Chamber and has 57 representatives of the people. They are elected for a four-year term, but may not serve for two consecutive terms. They can be re-elected after an intervening period of four years.

A 2/3 majority in parliament is required for constitutional changes.

Costa Rica has no armed forces, which was abolished in the 1949 constitution. Costa Rica is therefore politically one of the most stable countries in Latin America. Democratic elections have been held since 1948. Costa Rica does have several thousand guards counting civilians. For the current political situation, see chapter history. Provinces of Costa RicaPhoto: Golbez CC 3.0 Unported no changes made

Costa Rica is administratively divided into seven provinces, each with a governor. 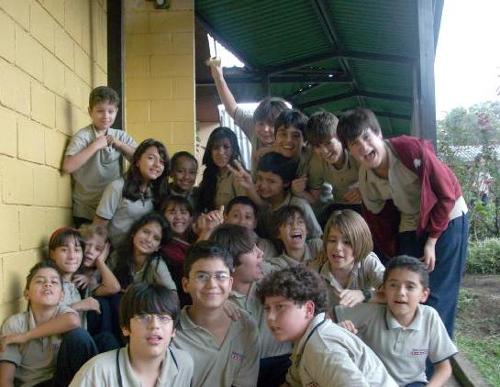 Costa Rica was one of the first countries in the world to establish in the constitution (of 1869) that education should be free and compulsory.

Basic education in Costa Rica is therefore compulsory, but after that many children are forced to leave school and go to work in order to boost the often low income of the family. Sometimes in remote areas there are also no secondary schools for miles around. Most secondary schools can be found in the urbanized Valle Central, in and around the capital, San José.

According to the government, only 7% of the population is illiterate, in reality that percentage will be much higher.

The University for Peace in the capital San José was an initiative of President Rodrigo Carazo (1978-1982). Its aim is to teach the idea of peace in universities and educational institutions around the world. The university develops projects on peace education, ecology, human rights and conflict resolution for churches, trade unions and other institutions. 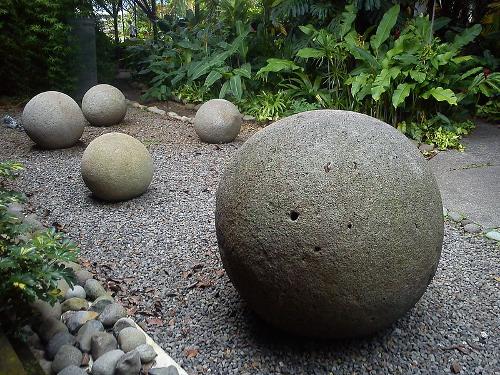 Hundreds of artificial stone spheres have been found in southern Costa Rica. They are perfectly round, between 10 cm and 2 meters in size, and weigh up to 16 tons.

The spheres were thought to be made by the pre-Columbian Brunca and may represent the constellations. The spheres, also known as "esferas de piedra" or "Indian balls", are often found near public buildings and parks today.