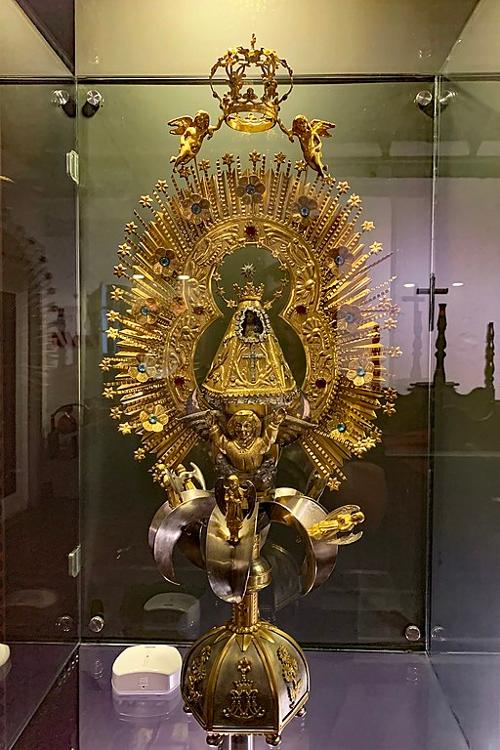 However, the constitution guarantees freedom of worship. The state church of Costa Rica is the Roman Catholic Church, which includes more than 90% of the population. However, like almost everywhere in the world, the influence of the Catholic Church is waning.

Patron saints, "santos" or "santas", still play an important role in the lives of the Costa Ricans. The Virgen de los Angeles is the country's patron saint. The festivals in honor of the local patron saints, "fiestas cívicas", consist of small processions and are celebrated for several days.

People sometimes secretly turn to the supernatural world of the "brujos" (spirits). In this Indian ritual a kind of priest, the "curandero", acts as the medium.

A number of small Protestant groups (about 40,000 believers) are concentrated in the cities and very active. The black population is officially Protestant, but they too have a kind of belief in the supernatural, originally from West Africa.

In addition, there are members of the Jehovah's Witnesses and Jews. About 3% indicate that they have no faith.