The official language and most common colloquial language is Arabic;English is the language in international traffic. There are different types of Arabic. Classical Arabic, the language of the Quran, is the basis of all contemporary dialects of spoken and written Arabic. A modernized and somewhat simplified form of Classical Arabic is the language of the Middle Eastern class being studied. This modern one, the Modern Standard Arabic (MSA), is used in newspapers and on radio and television. It is also spoken by Arabs from different countries. Such a common language is necessary because the different dialects often differ too much from each other. 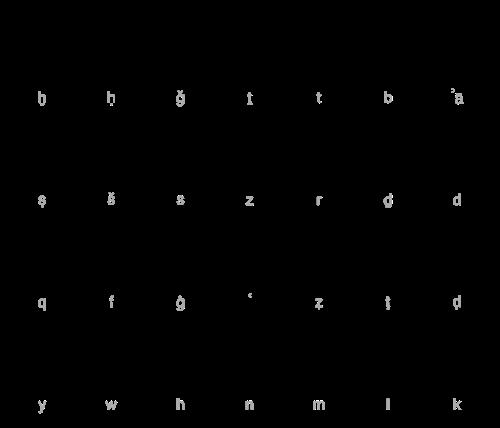