The official language of Australia is, of course, English. The traditional Aboriginal communities speak their own language per group and often also master several other Aboriginal languages. They often speak little English, unlike the aborigines in the cities and rural communities.

Australian English has a very special accent, but also has words that do not occur in English or American. Australian English is called "strine" and can be traced back to the first mainly Irish prisoners in Australia. The nasal Strine is not a dialect but rather a kind of vernacular, laced with bargos and funny expressions. It is a language without grammar, written as it is pronounced. The strine is spoken across the country without many variations, and the idiom hardly differs from region to region. There is a difference between the language used in the city and in the countryside, which often have to do with the social class or the occasion where people meet. 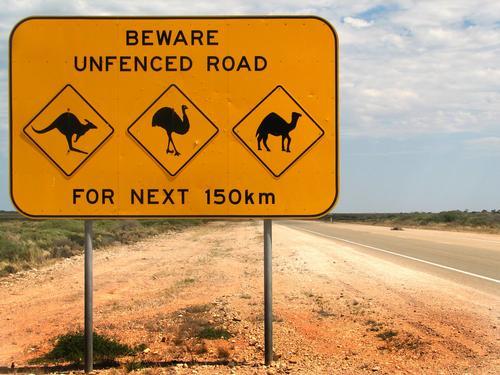 The Australian vocabulary also contains many words of Aboriginal origin, as well as neologisms that indicate certain Australian phenomena. There are also many words that have a different meaning in Australia than in English and many words are abbreviated.

Some examples of strine words and expressions: