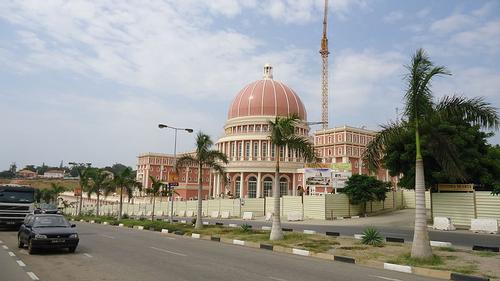 Since the adoption of a new constitution in 2010, Angola has effectively become a presidential republic, with the president being both the head of state and government, with near-absolute power. He is commander in chief of the armed forces, appoints (and fires) numerous government officials, including the vice president, the other members of the cabinet and the judges of the Supreme Court. He also calls new elections.

Executive power is exercised by the government. Legislative power is vested in the president, government and parliament. All this means that since 2010 the position of (designated) Prime Minister no longer exists.

The National Assembly or Assembly (Portuguese: Assembleia Nacional), has 223 members: 130 members according to the proportional representation system, 90 members in provincial districts, and 3 members representing Angolans abroad. Elections to the National Assembly are held every five years, and the president is automatically the leader of the winning party or coalition 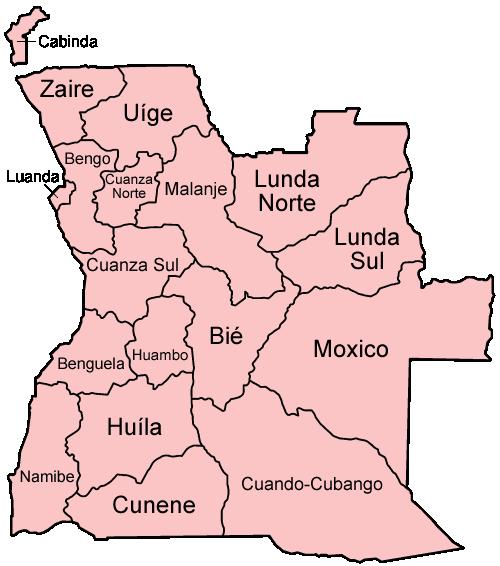 Administratively, Angola is divided into 18 provinces, headed by a governor, assisted by a vice-governor. Both officers are appointed by the president

The provinces are subdivided into 164 municipalities and many hundreds of communities.