Angola is home to at least 8,000 plant species, of which 1,260 are endemic, placing Angola in second place of countries in Africa with endemic plant species. About half of the country, including the inland high plains in the provinces of Moxico, Bié, Malanje and Lunda Norte, is covered with open tropical forest or 'miombo'. 30% of Angola is covered with savannahs or dry tropical forest;5% of the inland plateau and the provinces of Huambo, Bié, Kwanza Sul and Huíla are covered with grassland and meadows;2% of the country is covered with tropical rainforest or 'maiombe'. This rainforest is home to special tree species, including the most expensive and second most expensive wood species in the world, respectively from the m'pingo or (African) grenadilla and the African sandalwood tree Osyris lanceolata, and also the ebony tree. M'pingo, one of the most expensive woods in the worldPhoto: Abu Shawka, CC 4.0 no changes made

Tropical rainforest can still be found in the provinces of Uíge and Lunda Norte, but it is under severe threat from agricultural activities and logging. Other types of vegetation are the African mountain forest above an altitude of 2000 meters and the dense tree savannas, mainly with the mopane tree, a subfamily of the legume family. This landscape, in the south of Angola in dry, warm areas between 200 and 1150 meters high, is mainly in the front of Cuando Cubango and the Cunene provinces. Growing as a shrub and tree, the mopane can reach heights of up to 18 meters and is an important food source for a variety of animals, including elephants and the night peacock caterpillar. 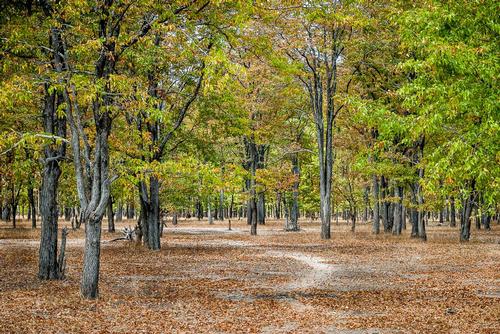 A unique plant, the tumboa (Weltwitschia mirabilis), grows in the Namib Desert, 0.5% of the surface of Angola and located in the southwest of Angola. This plant has broad leaves of several meters in length that lie on the desert soil. 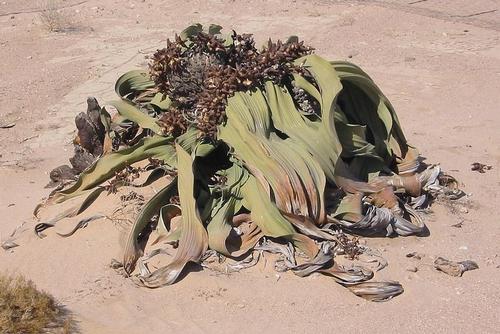 The African baobab or monkey bread tree is also fairly widespread in the dry semi-arid climate north, east and especially south of the capital Luanda.

In Angola, the tree, with a trunk circumference of up to seven meters and a height of up to 25 meters, is known under the Kimbundu name 'imbondeiro'. The tribe is home to thousands of gallons of water during the rainy season and the seed and fruit are also eagerly utilized by the local population.

It is estimated that Angola is home to 275 mammal species, 78 amphibian species, 227 reptile species (19 of which are endemic), 915 bird species and 300 insect species. The best place to see these animals in their natural habitat are the six national parks, not all of which are in great shape.

The national parks Mupa, Cameia and Bicuar can really only be regarded as national parks on paper;resources, infrastructure, conservation and information are seriously inadequate, poaching and environmental degradation through human intervention are the order of the day. The Iona National Park, Cangandala National Park and the Kissama National Park are doing better, only the latter park is allowed for tourists and facilities are available.

Angola's national animal is the endangered giant sable antelope, with horns up to 1.5 meters long and found in a small area between the city of Cuango and the Luando River. 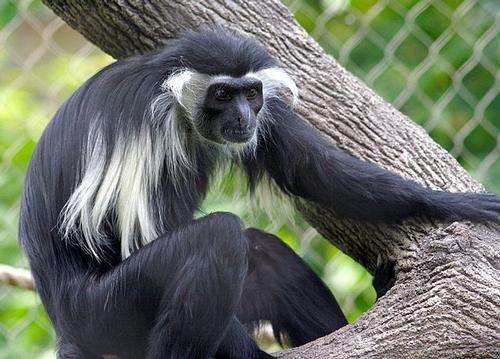 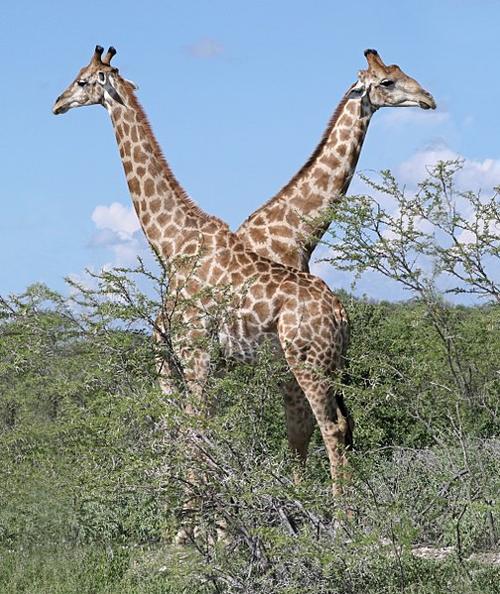 The national bird of Angola is the red-crested turaco. 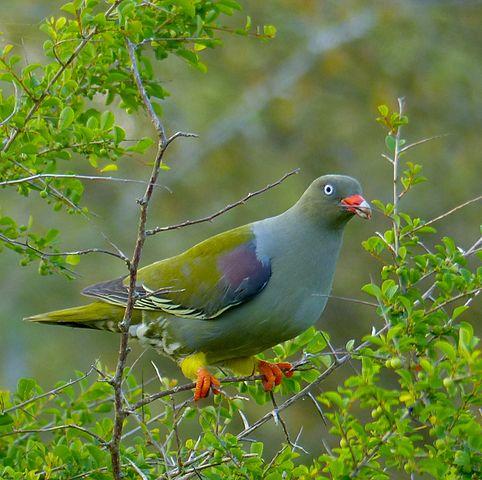 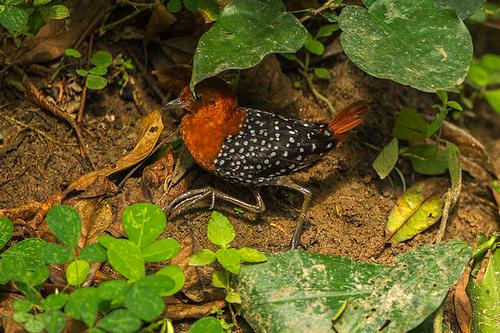 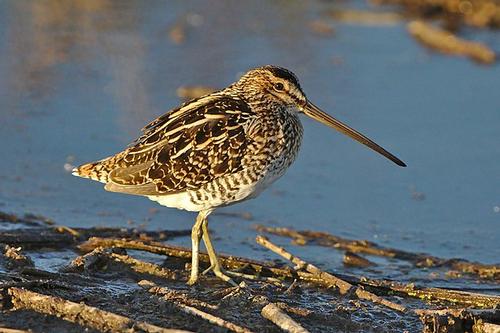 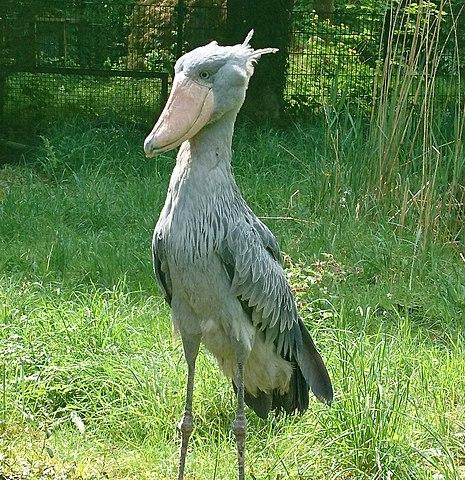 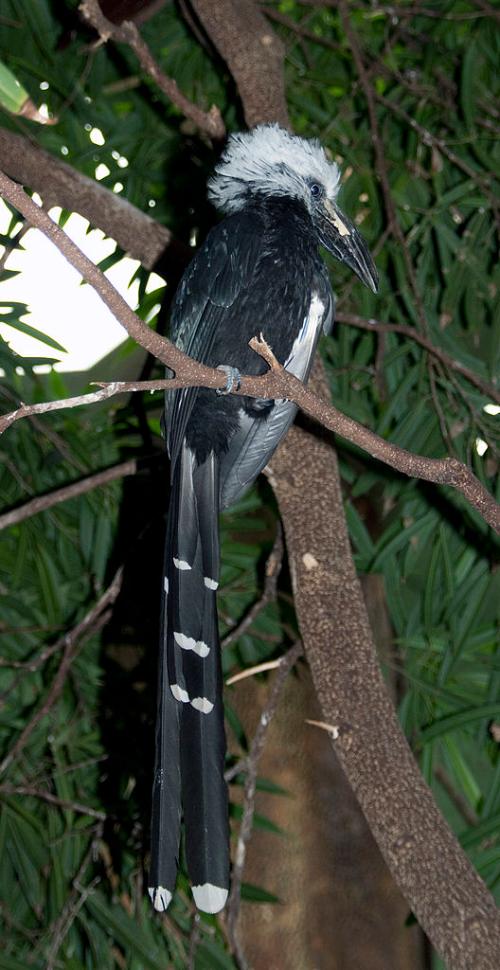 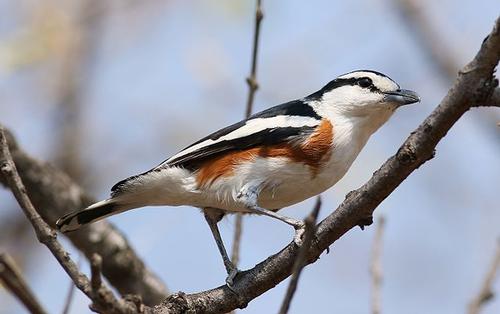 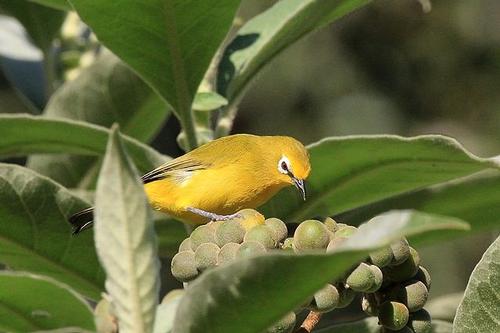 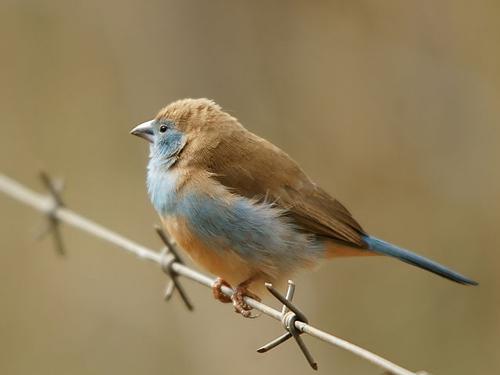 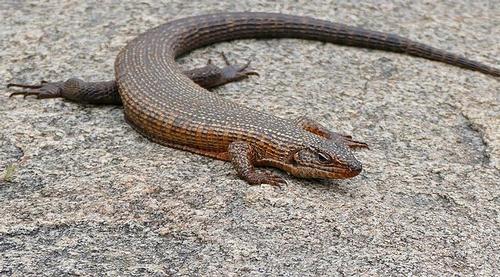