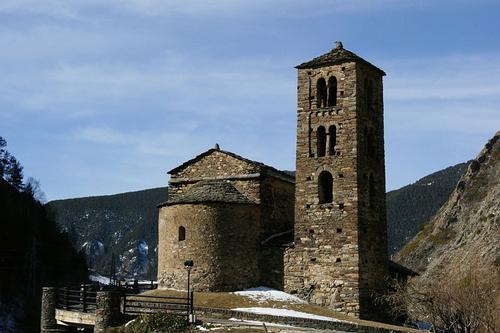 People already lived in the valleys of modern Andorra in prehistoric times. These inhabitants were born in the 2nd century BC. first mentioned in a writing by the Greek historian Polybius.

The true story of Andorra's exact origins as an independent state is unknown, but it is certain that Andorra is one of the oldest states in Europe. Tradition has it that Charlemagne gave the Andorran independence in return for their participation in the fight against the Moors. Initially the Earl of Seu d’ Urgell and later the Bishop of Seu d’ Urgell was lord of Andorra. In the 11th century, the latter, after several attacks from neighbors, came under the protection of a Spanish nobleman. 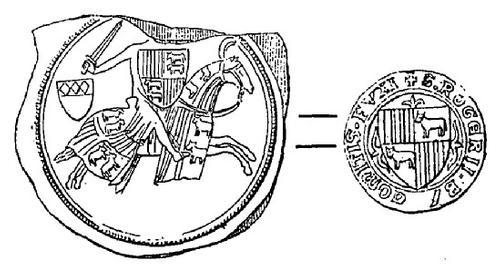 After alternately under Spanish and French rule, Andorra came under the common sovereignty of the Bishop of Seu d’ Urgell, Pere d’ Urg, and the Earl of Foix, Roger Bernard III in 1278. The property of the House of Foix later passed on to the House of Bourbon and thus to the French crown. In 1419 the ‘Consell de la Terra’ was established, a simple parliament in which the heads of the main Andorran families sat. From the 16th to the 18th century, Andorra's political structure took shape and the aforementioned families strengthened their economic and political power.

In the 18th century, the economic and social conditions of the Andorran people improve and the population increases due to immigration. In the late 18th and early 19th centuries, Andorra became involved in a number of European conflicts that negatively affect the social and economic development of the country. For example, the governmental position of Andorra was not recognized by the revolutionary regime during the French Revolution.

In 1806, however, the status quo was restored by Napoleon himself. And from that time on, the role of French co-prince was played by the supreme authority of France. Since the second half of the 19th century, the episcopal co-princes have viewed developments with suspicion. They actually opposed any reform in Andorra and this often led to conflicts between the Andorrans and the bishop. 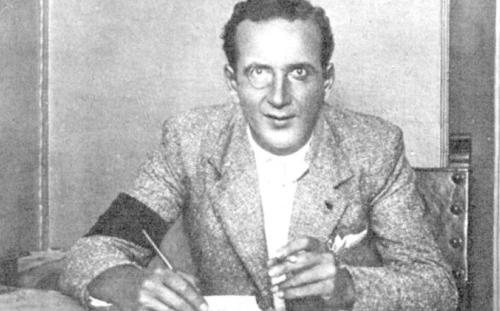 In the 20th century a lot changed in Andorra, especially due to the accessibility via connecting roads with Spain (1913) and France (1933) and through modern communication techniques.

In 1933 France occupied Andorra because of social unrest before the elections. The unrest had to do with a popular movement that wanted to expand the electoral concession. On July 12, 1934, the adventurer Boris Skossyreff proclaimed himself Boris I, sovereign prince of Andorra in Urgell, and at the same time declared war on the bishop of Urgell. He was arrested again by the Spanish authorities on July 20 and eventually expelled from Spain. Between 1936 and 1940, a French detachment was stationed in Andorra to keep out influences from the Spanish Civil War and Franco's Spain.

This worked and during the Spanish Civil War and World War II Andorra remained neutral and was not affected by the war. In 1958 Andorra made peace with Germany. Andorra was on the side of the Entente during World War I but forgotten by the Treaty of Versailles and thus, legally speaking, was still at war with Germany.

Mainly due to tourism, an unparalleled economic boom has taken place since the 1960s, making Andorra one of the richest countries in the world.

The position of head of state was until 1993 in ’cohabitation’ shared by the Bishop of Seu d’ Urgell and the French President. In May of that year, Andorra received its first written constitution and the post of the bishop and president became primarily ceremonial in nature.

The parliamentary election1997 and 2001 were won by the Liberal Party of Prime Minister Marc Fornéi Molnè.

At the end of 2004, the government of Andorra agreed with the European Union to introduce a tax on interest on foreign savings in 2005. As a result, nothing stood in the way of further monetary cooperation with the EU and, as a non-member, Andorra is also strongly linked to the EU in political terms.

Albert Pintat of the center-right Liberal Party was elected prime minister in the 2005 general election. On June 5, 2009, the socialist Jaume Bartumeu Cassany becomes the new head of government as a result of the electoral victory of the Social Democrats. In November 2009, part of the 'Dos Valires' tunnel, which was due to open in 2010, broke down. The accident claimed the lives of five Portuguese employees. 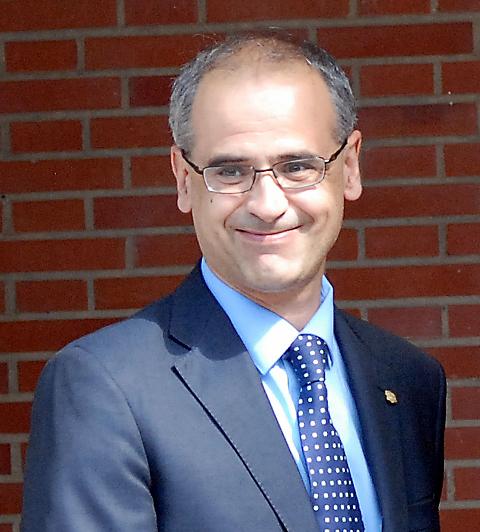 In the 2011 elections, the Democrats win for Andorra and Antoni Marti becomes the new prime minister. In June 2013 he introduced income tax for the first time in history under pressure from the European Union. In December 2016, parliament decided to ban the secret bank accounts of EU residents as of January 2018. In May 2019, Xavia Espot Zamora will become Andorra's new Prime Minister.