Christianity spread across Swiss territory early on through Gaul and Northern Italy. This happened mainly through the Romans and through merchants. The actual Christianization took place mainly in the early Middle Ages by the nobility, the clergy, Irish monks and monasteries. A well-known figure is Zwingli, an admirer of Erasmus, who started the Reformation from Switzerland in the 16th century. 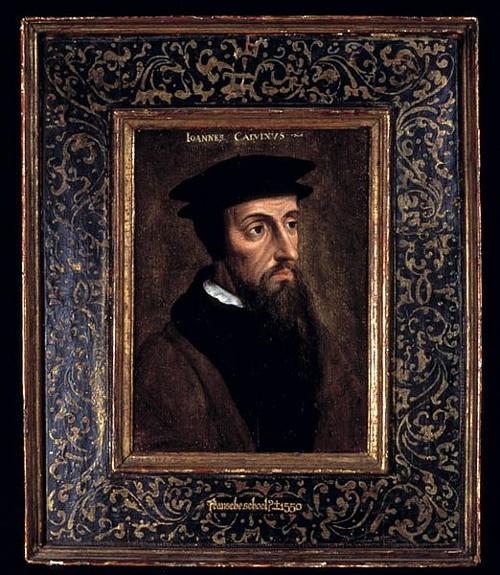 Calvin, who resides in Switzerland, was also an important church reformer. It was also he who managed to unify the Reformed churches. The Catholic and Reformed cantons often fought (1531 and as late as 1847). Since 1848 all religions in Switzerland have the same rights. At present, 47.6% are Roman Catholic, 44.3% Protestant, 0.3% Old Catholic, and 0.3% Jewish. The Roman Catholic Church in Switzerland is not a separate church province, but has six dioceses directly dependent on the Holy See. Geneva is home to the World Council of Churches and the Lutheran, Reformed and Methodist World Unions.