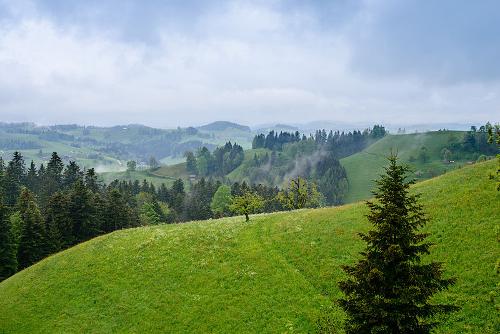 The Swiss mountain slopes are richly covered with forests. Riparian forests occur along the rivers. The trees in the Mittelland mainly consist of beech and spruce, supplemented with lime, summer oak, maples and ash. On the slopes of the Jura, there is a lot of mixed forest with beeches and maples in the lower regions and silver and Norway spruces in the higher parts. The tree line, which strongly depends on the local climate, starts between 1800 and 2800 meters. The mountain pine and larch grow just below the tree line. Special is the arve or stone pine, which can sometimes be hundreds of years old. The transition from forests to alpine meadows (Matten) is formed by shrubby vegetation. Blueberry, bearberry, mountain pine, green alder and alpine rose grow here.

Primroses, anemones, orchids, many gentian species and edelweiss grow among the grass on the alpine meadows above the tree line. 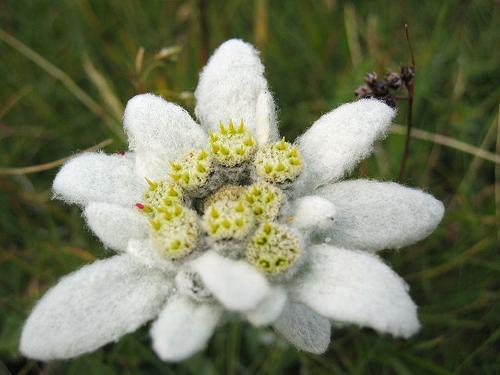 These and many other varieties ensure that in spring and early summer the alpine meadows show an unparalleled floral splendor. Lichens grow even higher on the rocks and pillow plants in the rocky crevices. At an altitude of more than 4000 meters, the icy crinkle occurs on the Finsteraarhorn. Magnolias, palms and cypresses are found in Ticino. Environmental pollution and winter sports have led to erosion and a soil losing its vegetation. The alpine meadows are particularly at risk.

A large number of animals live in and around streams, rivers and lakes: mammals, fish, amphibians and birds. Grayling, brown trout and bullhead are found in fast-flowing rivers. The dipper is a common sight along these rivers. Barbel, bindweed and gudgeon occur in calm, flowing water. In stagnant or slow flowing water we find bream, eel, pike and river perch. In 2016 it was announced that Salvelinus profundus (German: Tiefwassersaibling), declared extinct in 2008 by the Internationale Naturschutzunion, had been found again in Lake Constance. This fish species lives at a depth of about 80 meters, making it one of the few freshwater species that live at such a great depth.

Many roe deer and to a lesser extent red deer are found in the Swiss forests. Wild cats, foxes, badgers, wild boars and pine martens can be seen in the forests of the Jura and the Pre-Alps. Vipers and emerald lizards are quite common. Forest birds include crossbill, many species of woodpeckers and owls (including eagle owl). Birds of prey such as buzzard, hawk, tree falcon, sparrowhawk and honey buzzard float above the forests in search of prey. The nutcracker lives near the tree line. Hazel grouse, capercaillie and black grouse also live around the tree line. 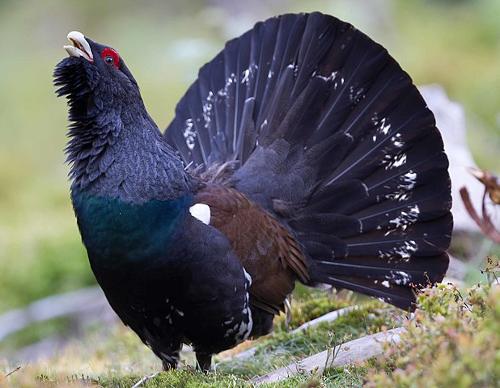 In the high mountains, the alpine marmot (Murmeltier) lives in underground castles. Chamois live on the border of the alpine meadows and rocky slopes. Capricorns occur even higher. The snowshoe hare also lives here, in summer with brown fur, in winter with white fur. The ptarmigan is special, which can withstand very low temperatures, icy wind and snow. In Italian Switzerland, the animal world has a Northern-Italian-Mediterranean character with a blind mole, Italian hedgehog, Italian sparrow, emerald lizard and small scorpions.

Birds that are common in the Alps are the golden eagle, the snowfinch, the alpine chough, the rock pipit and the rock creeper. Amphibians such as the brown frog, toad and alpine salamander occur to great heights. Large predators such as brown bear, wolf and lynx have long ago been exterminated. Of the many protected areas, the Swiss National Park (founded 1914) in the Engadin, Graubünden, is world famous; this national park is also a center of scientific research. 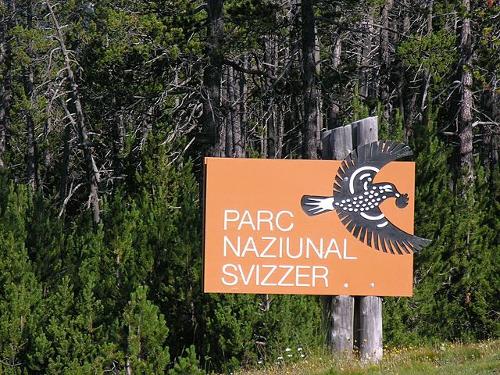