The official writing language is Arabic. The spoken language is in many ways different from the standard Arabic Moroccan Arabic, which is spoken by 60% of the population. 30 to 40% speak to the ancient Egyptian Berbers. As a second language, French has always held an important place in public life. Furthermore, Spanish is spoken in the former Spanish north. 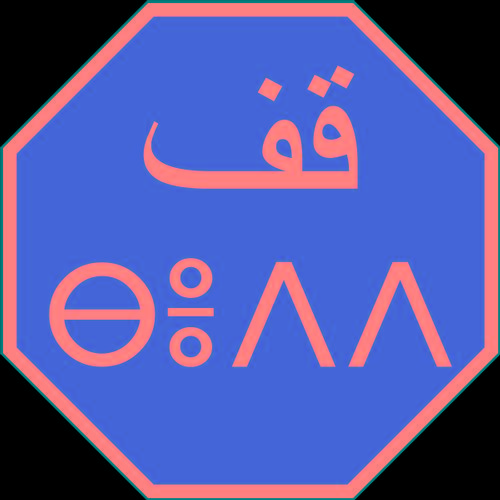 Moroccan Stop sign in ArabicPhoto:Escondites CC 3.0 Unported no changes made

Some pronunciation rules of Arabic:

There is no fixed spelling for Arabic words. The names are written as they are pronounced. So Aqaba can be spelled just as well as Aqaba.

The Arabic script is written from right to left and consists of 28 consonants. Vowels are not written, which results in different Latin spellings for one and the same word. Arabic numerals are written from left to right.