Tourism has become a very important source of income and a clear state affair. About 1.3 million tourists come to Goa every year. Nearly 300,000 tourists come from abroad, half of whom are from Great Britain. The rest comes from India itself. About 25% of the population of Goa is directly or indirectly dependent on tourism. 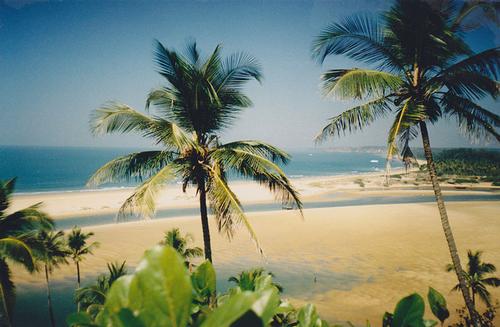 At the moment people are discussing in Goa where tourism should go. The state government really only wants to lure the wealthier tourist to Goa because backpackers bring little money in the drawer. Opponents claim that the wealthier tourists do not leave the hotel and that local entrepreneurs do not profit from it.

Another objection from the population is that much of the money earned goes into the pockets of some people who often do not even live in Goa. The wages of e.g. waiters and waitresses are very low in relation to the amount of money that is earned with tourism. Goa is mainly visited for its beautiful and often quiet beaches.