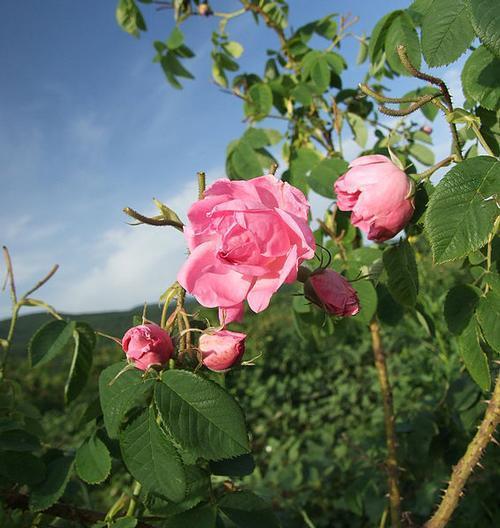 The typical Central European continental climate with warm summers and cold winters is strongly influenced in Bulgaria by the Black Sea and the Balkan mountains. Northern Bulgaria has a distinct continental climate, with hot summers and harsh winters. South of the Balkan Mountains, which form a climate division, there is a milder climate and closer to Greece there are more and more Mediterranean features.

Average daily temperatures inland are around 24°C and July and August is clearly the hottest period of the year. It is then on average approx. 27°C and along the Black Sea coast the temperatures will reach 30°C. Fortunately, the sea breeze provides some cooling. Because the Black Sea is connected to the Aegean Sea via the Bosporus, the water temperature of the Black Sea rises to approx. 23°C in September. The Rila Mountains and the Rodopi are suitable for skiing in winter.

The rainfall averages 600 mm per year, but in the mountains often more than 1000 mm falls per year, often in the form of snow. The snow remains on the highest peaks until June. Little snow falls in the lower regions of Bulgaria. The main rainy season is summer, in the south autumn. The number of hours of sunshine per day varies from 2 hours in January to 10 hours in the middle of summer.