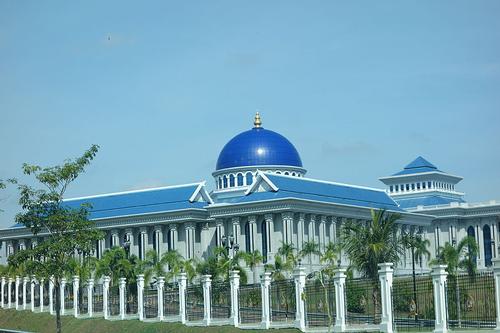 The 1962 constitution of the Brunei Sultanate provides for an executive council chaired by the Sultan and a legislative body consisting of 22 members. Brunei is administratively divided into four districts headed by a district official and a district council. The highest judicial body is the Supreme Court, consisting of a Supreme Court and a Court of Appeal whose members are appointed by the Sultan.

However, some state reforms have been implemented by the Sultan as part of his "reform course". In July 2004, the Sultan revived the Legislative Council, which was disbanded after Brunei's independence in 1984 and previously served as a de facto parliament. A constitutional amendment introduced in September 2004 makes elections possible. However, the number of eligible seats is one third of the 45 parliament seats and the Sultan remains the head of the selection committee.

Finally, a cabinet change took place in May 2005 (the first in 17 years), whereby the first non-Muslim minister was appointed and education minister Abdul Aziz - responsible for strongly Islam-oriented education policy - left the cabinet. 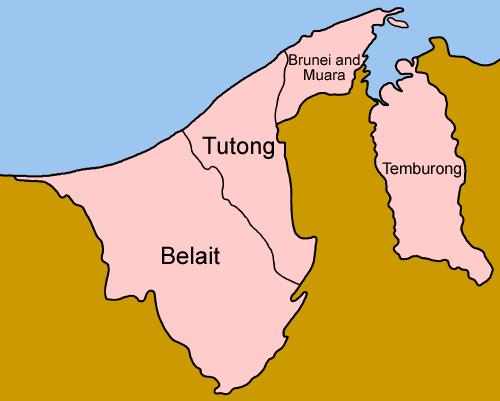 Regions in BruneiPhoto: Golbez CC 3.0 Unported no changes made

The internal political situation is calm. The tensions in society as a result of the Amedeo affair have since subsided. The Amedeo Development Corporation, the national development company led by the Sultan's youngest brother, Prince Jefri Bolkiah, went bankrupt in 1997 due to financial mismanagement of the leadership. The company's large financial losses had to be made up from national resources, which put a heavy burden on the state's finances. The affair sparked sharp contradictions within the royal family and its supporters. Prince Jefri was removed from office and has lived abroad ever since. Lawsuits are pending against his co-directors. Legal and financial settlement of the case began in 2000. The cause for conflicts has therefore decreased significantly.

In addition, a lawsuit is pending against the former Minister for Development Affairs Haji Ismail, because of alleged corruption. 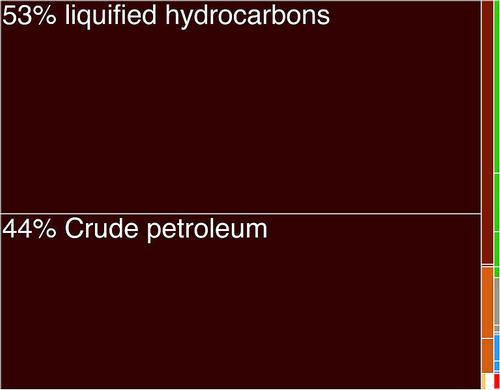 The economy is mainly based on production of petroleum and natural gas. From 1975, the government has a majority stake in the Brunei Shell Petroleum Company, the largest oil company in the country. About 30% of the population is economically active; about half of them work for the government. The main agricultural and forestry products are rice, pepper, rubber, wood and cork. The main trading partners are Japan, the United States, Malaysia and Singapore. 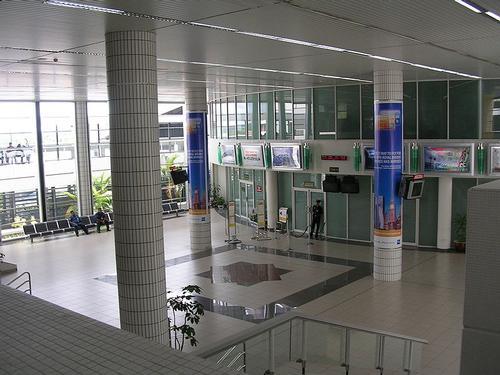 Since 1998, the government has begun to diversify the economy. A high advisory council has indicated the general areas in which renewal and broadening seemed possible. A significant portion of the advisory board's recommendations focus on the oil and gas industry, for which a master plan has been drawn up. In addition to issuing new offshore concessions for exploration, work is being done on the development of "down stream" activities such as setting up a petrochemical industry, refining facilities and bunker options for ships.