Brunei is located in Southeast Asia and borders the South China Sea and Malaysia. Brunei's area is nearly 5,770 square kilometers. The sultanate is divided into four districts. Three districts (Belait, Tutong and Muara-Bandar) are located in the western part of Brunei. The eastern part in its entirety forms the fourth district: Temburong. Temburong is rarely visited but is very interesting for jungle enthusiasts. 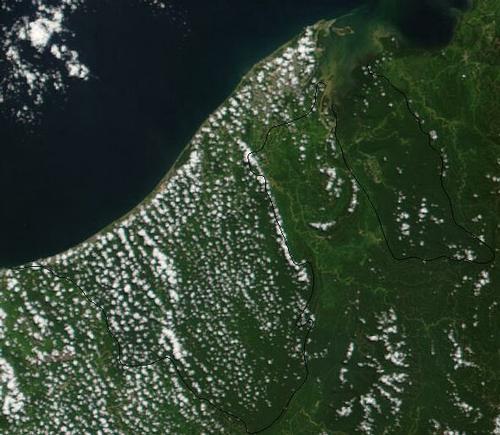 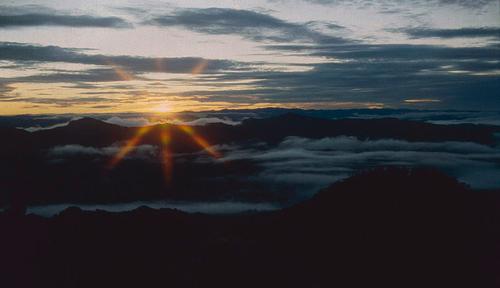 There are oil fields off the coast. The most important settlements can be found here, including the capital Bandar Seri Begawan. Other important cities are the port city of Muara and the oil cities of Seria and Kuala Belait in the far west. Mangrove forests and lowland jungle cover the swampy flat land surrounding the cities. In eastern Brunei, coastal plains turn into hills and mountainous terrain. The highest point, the Bukit Pagon, is 1,841 meters. The large areas of untouched tropical rainforest are striking.

Brunei has a tropical climate. The temperature and humidity are high all year round. The average daytime temperature fluctuates around 28 degrees. Rain falls all year round; from an average of 250 cm on the coast to 500 cm per year inland. The months of September to December are the wettest months; January to April the driest. That is also the best travel time. There are also tropical rain showers, but significantly less and shorter than in the previous months. 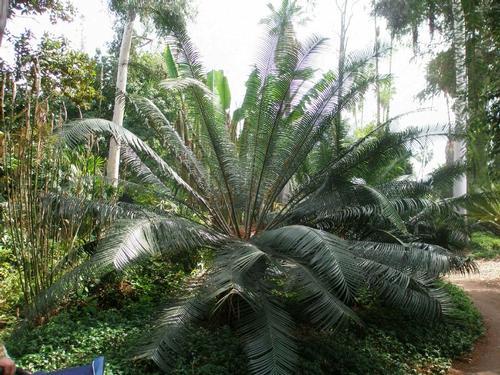 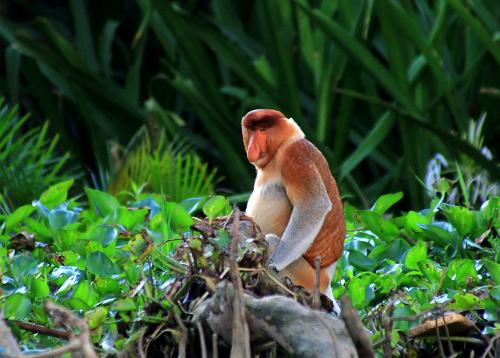