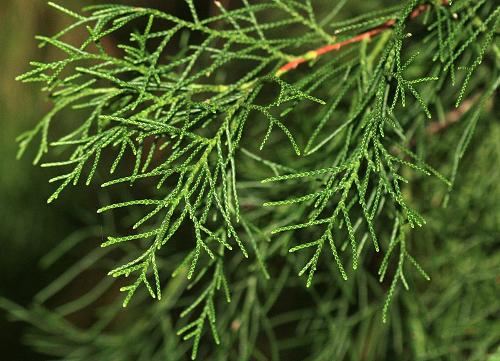 Bhutan is one of the last biodiversity hotspots in the world, with coniferous and deciduous forests growing to 72% of the total land area. Furthermore, 60% of the country has been declared a protected area.

As far as forest areas are concerned, Bhutan can be divided into three major zones:

-the alpine zone, above 4000 meters, where there are no forests

-the temperate zone, from 2000 to 4000 meters, with coniferous and deciduous forests

Bhutan has a particularly large number of flower and plant species;more than 5000 species, including more than 600 orchid species, 300 medicinal plants and 46 rhododendrons. 60% of the Bhutanese flora is found in Eastern Himalya. Common plants include magnolia, juniper bush, orchids in many shades, gentian, pepper tree and giant rhubarb.

Very special is the blue poppy (Meconopsis grandis), the national flower of Bhutan. This plant grows above the tree line (above 3500 meters) on a rocky soil and reaches a height of about 1 meter.

There are five types of poppy in Bhutan, in addition to the red, yellow and white poppy. True enthusiasts are looking for the large creamy-white Maconopsis superba, which is only found in the Haa Valley. 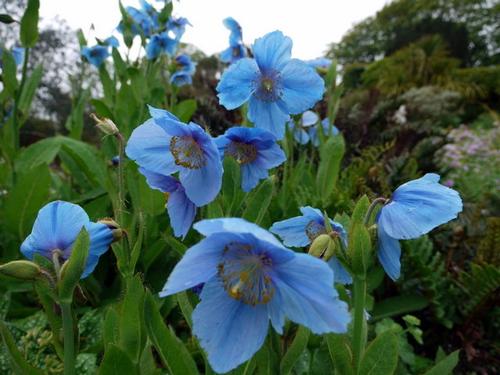 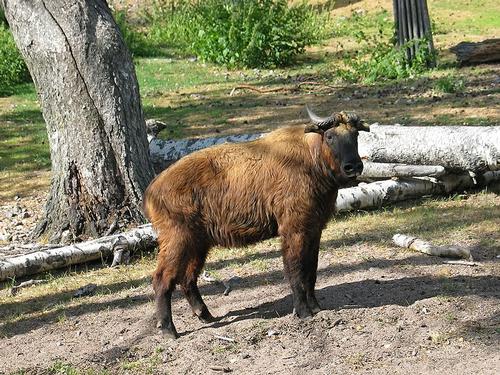 The takin is the national animal of BhutanPhoto:-Majestic- CC 3.0 Unported no changes made 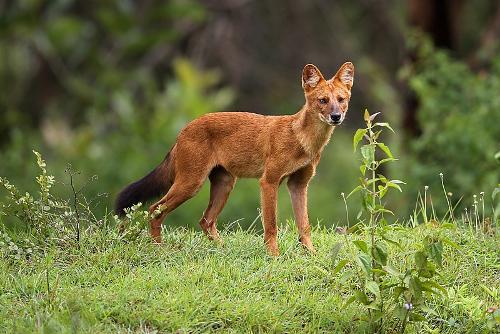 Bhutan's national animal is the takin, a type of moose. Deer, antelopes and wild dogs also live in the forests. The warmer regions of southern Bhutan are home to a variety of monkey species, including the Assam macaque or mountain red monkey, golden langur, crested langur, and a Hullman or gray langur species. Small mammals include the Bengal rabbitn and the pygmy pig. 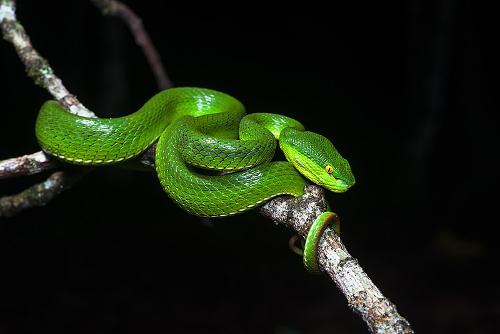 The white-lipped bamboo viper occurs in BhutanPhoto: Rushen CC 2.0 Generic no changes made

No other animal on the Tibetan plateau and in Bhutan is more imaginative and exemplifies the unique fauna in the Himalayas than the yak or bromine, the 'camel of the snow'. Hardened, stubborn, playful and at first glance clumsy, but on rugged and steep terrain indispensable for the people of Bhutan. Actually, only the bulls are called 'yak', the cows are called 'dri'. The bulls are, as with all cattle, larger than the cows, wild yaks are larger than the domesticated ones. Three main types of yak can be distinguished: with a square or rectangular head, with a long nose and a small version. There are also white yaks.

The yak was domesticated thousands of years ago by the nomads all over Central Asia and used for plowing, as a pack animal and as a producer of meat, milk (butter and cheese ), grease (paint), fertilizer fuel, clothing and canvas.

Wild yaks are an endangered species, but the population in Tibet, where the only true wild yak lives, seems to be increasing again in recent years . Yaks are often crossed with other bovine species. 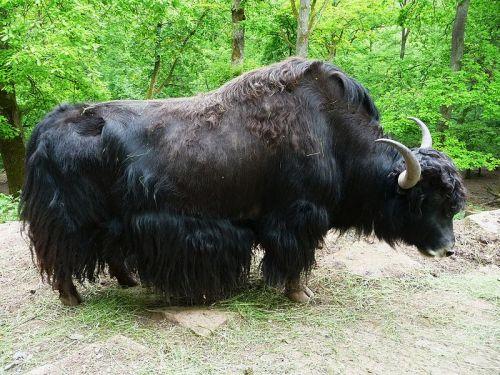 Bhutan has more than 700 various bird species (and new ones are still being discovered), of which more than 400 species are resident birds. The Phobjikha Valley in Central Bhutan is the main wintering site (late October-mid February) for about 400 rare black-necked cranes. The birds come from the Qinghai-Tibet Plateau and always arrive between 23 and 26 October.

Also in danger of extinction is the imperial heron, one of the 50 rarest birds in the world. Also special is the white-banded sea eagle, which can be seen in Bhutan on its journey in the spring and in the autumn from Tibet to North India and vice versa. In the Thrumshingla National Park there are six very endangered bird species: Himalayan yearbird (kind of hornbill), red-throated tigger, red satyridae, beautiful nuthatch, Harpactes wardi (trogon species) and robin wood partridge. The globally endangered white-winged forest duck has recently also appeared in Bhutan.

The raven is the national bird of Bhutan and is incorporated in the crown of the Bhutanese king. 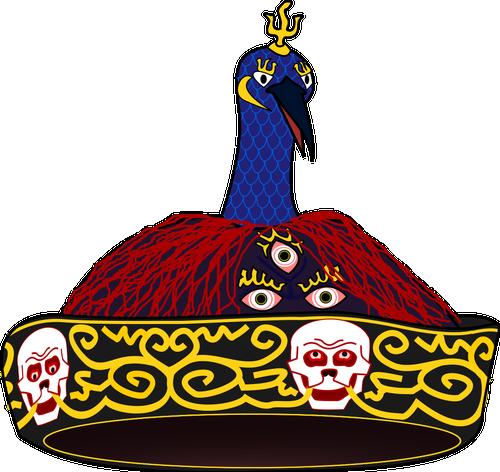 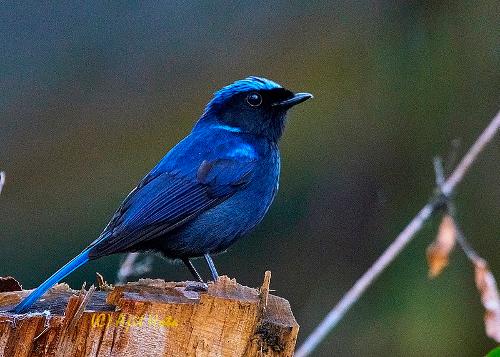 Cobalt niltava is found in BhutanPhoto: Ajit Hota CC 4.0 International no changes made 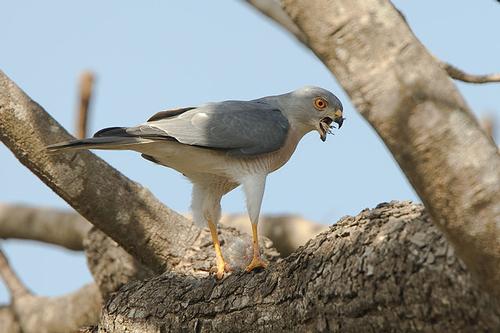 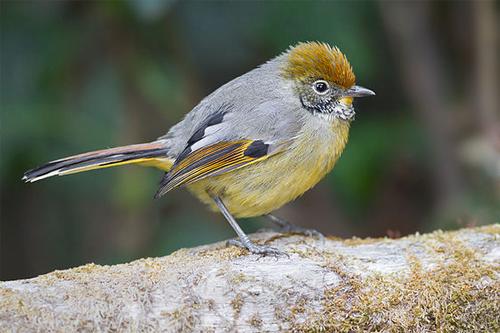 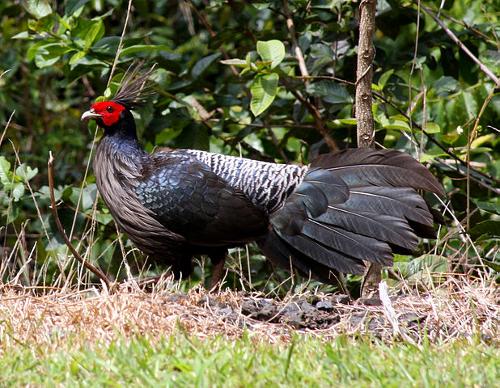 Nepal pheasant is found in BhutanPhoto: Tinyfroglet CC 2.0 Generic no changes made 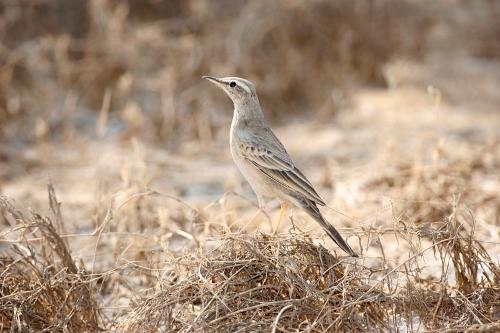 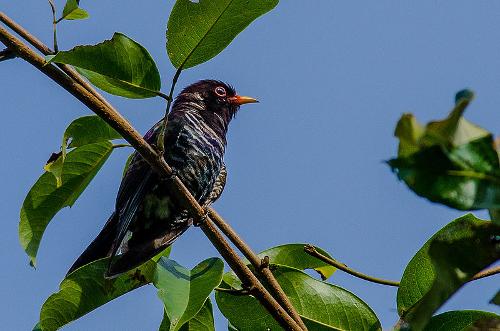 Amethyst Cuckoo is found in BhutanPhoto: Kesavamurthy N CC 3.0 Unported no changes made 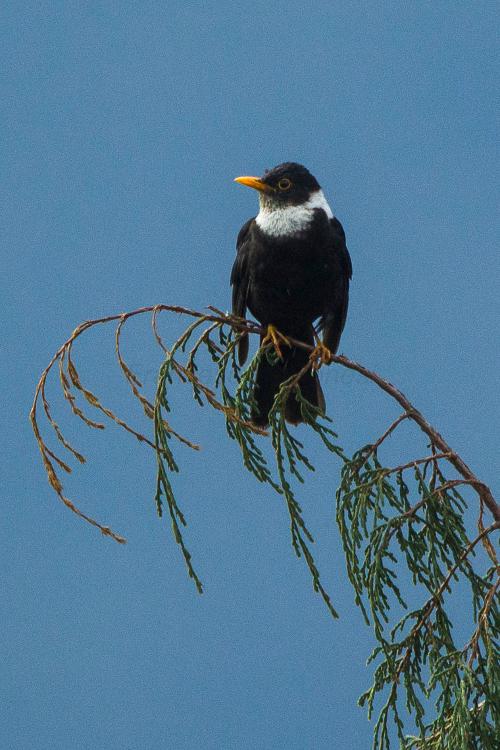 White-collared thrush is found in BhutanPhoto: Francesco Veronesi CC 2.0 Generic no changes made 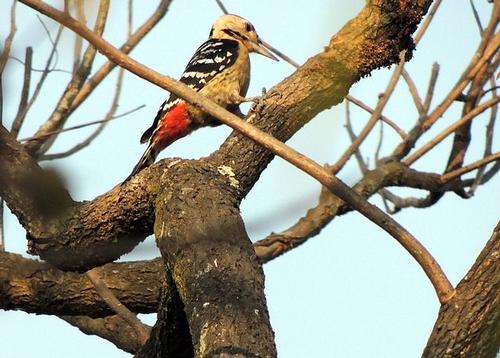 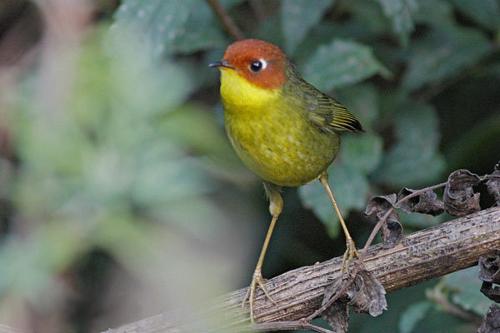 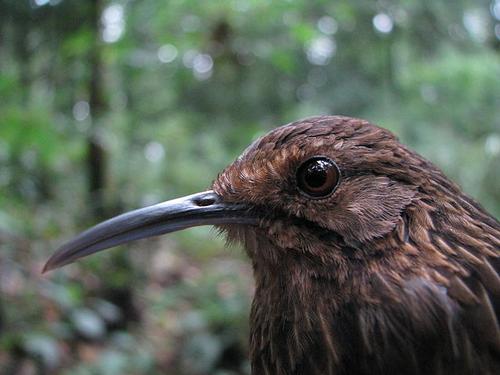 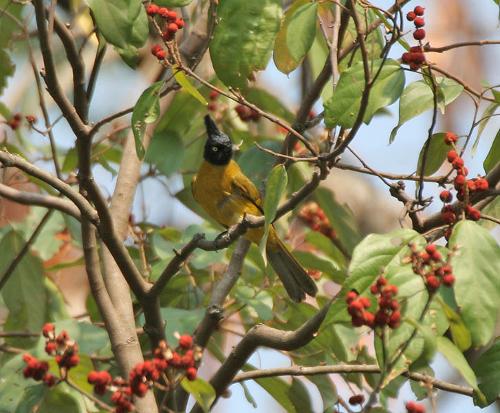 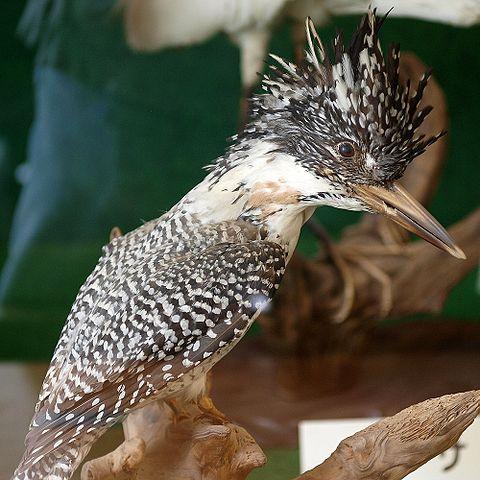 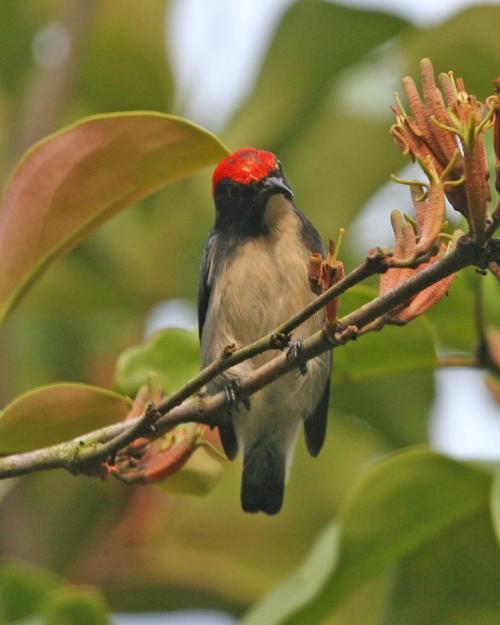 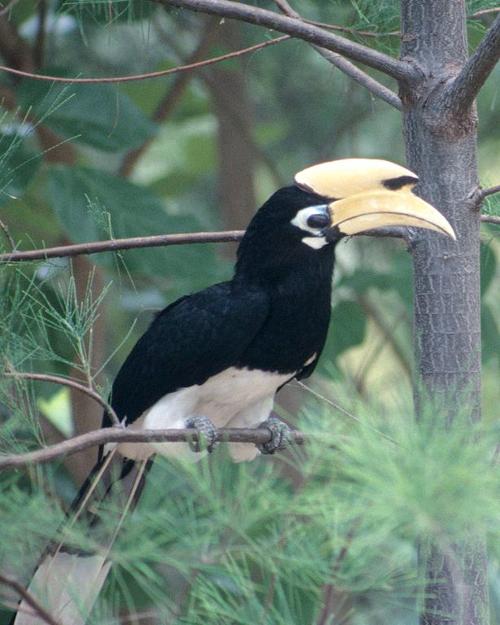 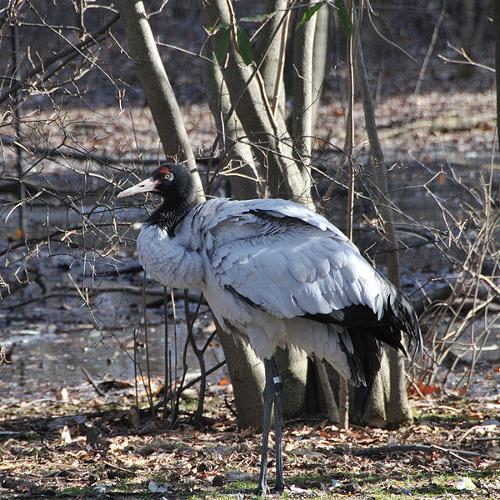 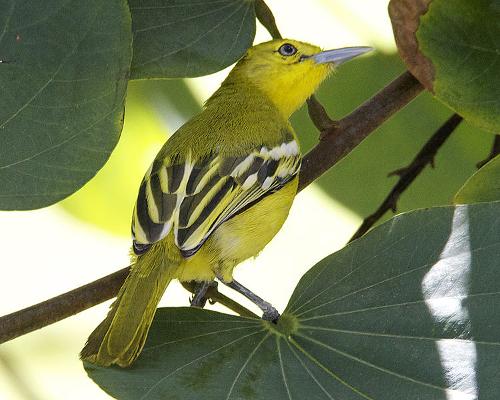