Aruba is the westernmost island of the Leeward Islands. The surface of the island is over 193 km2. 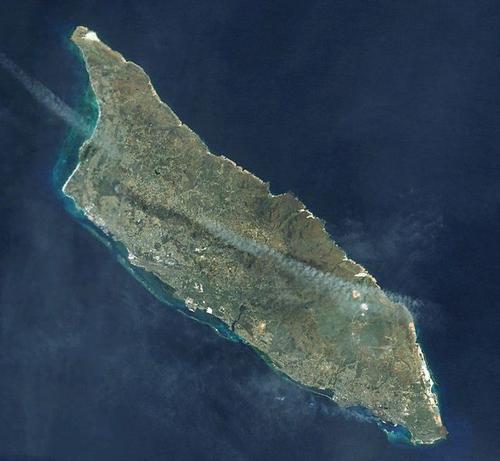 Aruba consists of a core of ancient rocks that were formed more than a hundred million years ago by, among other things, submarine eruptions. About 60 million years ago, this rock appeared above sea level. It was then surrounded by much younger deposits in the form of coral limestone. 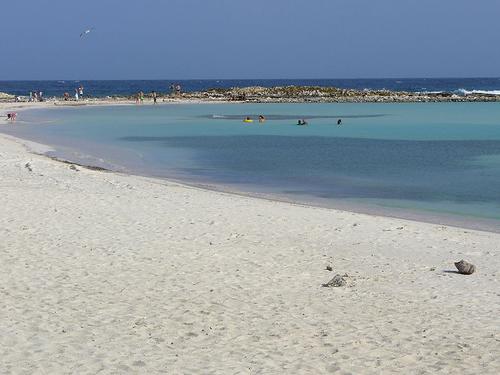 The oldest, volcanic part of Aruba is therefore located in the center of the island. Here are also the highest peaks of the island, the 189 meter high Jamanota and the 188 meter high Arikok. The north coast is steep and rocky. Due to the northeast trade wind, the sea is constantly pounding the coast with great force. The southeastern part of the island consists of limestone formations. On the west side is a kilometer-long sandy beach, which is considered among the most beautiful in the world. Almost all hotels are located here. Unlike the north side, the sea here is calm and very clear.