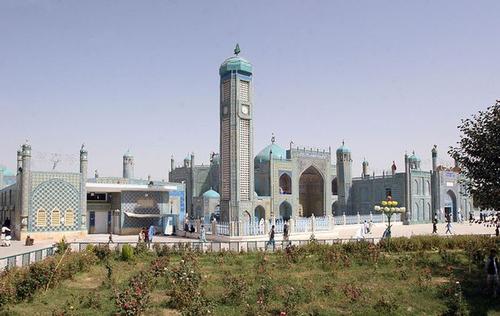 The two main schools of Islam are Shia and Sunnism. This dichotomy arose almost immediately after the death of the Pfophet Mohammed in 632 AD. and is about the succession of Mohammed. Sunnis believe that Muhammad had not appointed a successor and therefore made their own choice between Muhammad's two fathers-in-law, and the choice fell on Abu Bakr, the father of Muhammad's favorite wife Aishah. Shites believe that Muhammad had indeed appointed a successor, namely the husband of Muhammad's daughter Fatima, and thus his son-in-law, Ali ibn Abi Talib. Ali was murdered and his followers demanded that his descendants succeed him. According to the Sunnis, anyone can become a leader of the Muslim world if he sees to the proper exercise and interpretation of the rules of Islam. 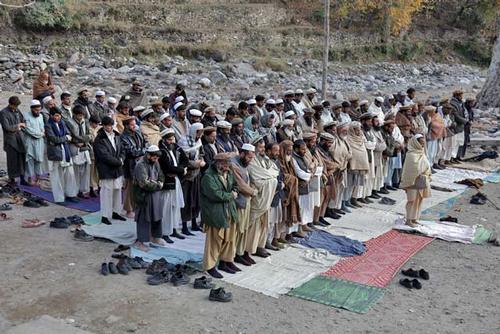 Most Afghans are Sunni Muslims (85%) from the fairly liberal Hanafite school, one of the four schools of law recognized by Sunni Islam. 14% of the Afghans, including most of the Mountain Tajiks or Pamiris, Farsiwan, Hazaren and Qizilbash, adhere to Shia doctrine. The Pashtun Muslims in Kandahar province are the most strict in the teachings of Islam in Afghanistan, if not worldwide. In addition, about 1% of the Afghans are adherents of another religion, mainly Hindus (Sikhs), Buddhists and Zoroastrians. The very few Christians in Afghanistan, almost all Muslim converts, are under great pressure from the immediate environment and the government does not really care about this group. The expectation is that Christians will literally have to survive underground as the Taliban grows again and Christians face verbal death threats.

Especially among the Mountain Tajiks in northeastern Afghanistan are many Ismailis who are Shia but do not want to accept the seventh Imam of the Imami Shias, Musa Kasim. The Ismailis are followers of Ismail, son of the fifth Imam. They also revere Ali, the Prophet Muhammad's son-in-law and nephew. Ali would be the one who explained Islam to the people, Muhammad would only have preached the teachings of Islam.

A number of Sufi movements can also be distinguished in Afghanistan. These Muslims look for a mystical bond between Allah and man and are mainly found among Sunni Muslims. One of the most famous Afghan Sufis was Jalaluddin Rumi, who lived in the 13th century AD. The Sufis have united themselves over the centuries into a number of Sufi brotherhoods, the most important of which are the Qadiriya (founded in Baghdad in the 12th century AD by Pir al-Qadir al-Gailani) and the Naqshbandiya brotherhood ( founded in Bukhara north of Afghanistan). 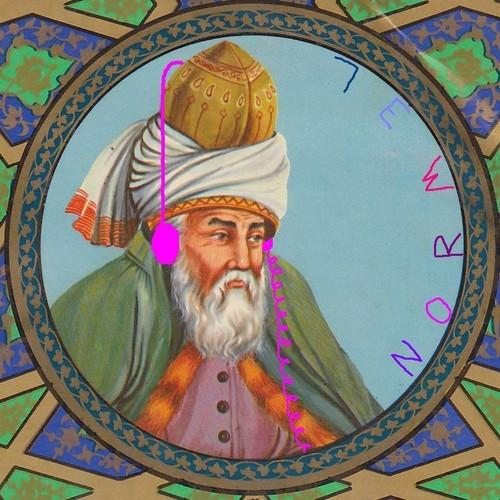 The Bamiyan Valley was Buddhist at the beginning of our era. Two famous Buddha statues, carved in the mountains around AD 500, were destroyed by the Taliban in 2001. 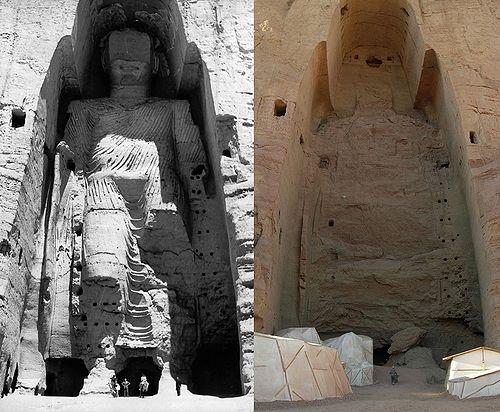 Buddha statues of Bamiyan, before and after the destructionPhoto: UNESCO/A Lezine CC 3.0 Unported no changes made