The flora and fauna of Afghanistan suffered a lot during the long war years. Afghanistan was once largely covered with forests and grasslands, but according to the United Nations, forests only cover 2.5% of Afghanistan's surface and the grasslands have turned into semi-deserts. In the last decades, approximately 90% of Afghanistan's forests have been destroyed by war and (illegal) logging, and erosion and desertification have had free rein. On the positive side, millions of young trees have now been planted under the Karzai government, including many maples in the capital, Kabul. Nevertheless, the flora can still be enjoyed in various places in the country.

Many large trees grow at an altitude of 1800-3000 meters in the mountains, especially coniferous species such as the deodar or Himalayan cedar, Norway spruce, Pinus roxburghii, maritime pine, umbrella pine, laurel, barberry and larch or larch. Furthermore deciduous trees: hazelnut, juniper, walnut, wild peach, almond and date palms in the southwest of Afghanistan. Various varieties of roses, honeysuckle, gooseberry, common hawthorn, rhododendron, lemon tree and many herbaceous plants grow in the shade of these large varieties. Holm oaks are often found together with alder, ash and astragalus.

At an altitude of about 1000 meters, species such as wild olive, rock rose, wild privet, acacia, mimosa, barberry, Chinese date or jujuba, Nannorrhops ritchieana (palm variety), bignonia (catalpa), toothbrush or mustard tree, verbena and acanthus. The vegetation of the lower regions of the mountains to the west consists almost entirely of herbaceans, scattered shrubs and very rarely trees. Lips, compound flowers and umbelliferous plants and flowers are most common here. Expected ferns and mosses occur in higher places. Among the undergrowth of the dull plains on the plateau of Kandahar, leguminous thorny plants such as Hedysarum alhagi, cat thorn, mimosa species and mugwort, as well as orchids, currant, gooseberry, hawthorn and various types of lye herb are found. Date palms grow in the subtropical region between the highlands and the desert in the south.

In spring, marsh marigolds and anemones bloom in the valleys and on hills, followed by tulips, petunias, sunflowers, marigolds, honeysuckle, dahlias and geraniums in summer.

Most of the wildlife found in the temperate subtropical zone is also found in Afghanistan. Large mammals, formerly common, have extensively disappeared, such as the tiger, or are greatly reduced in numbers. Still, a fairly wide variety of animal species can still be found, especially in the hills and mountains of Afghanistan. We can mention wolves, Afghan fox, striped hyenas, jackals, wild dogs and cats and gazelles (including goiter gazelle). The national animal of Afghanistan is the snow leopard, the national bird is the golden eagle. 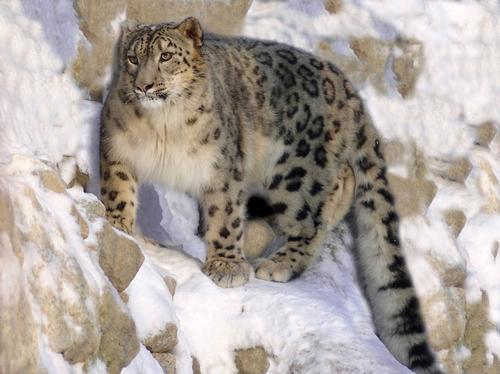 Wild goats, including the screw horn goat or 'markhoor' and the ibex are still found in the Pamir regions. Furthermore sheep species such as the oerial or the steppe sheep and an argali species. The Argali is the largest sheep in the world, and in Afghanistan, the Marco Polo sheep subspecies is found in the Pamir regions and in the Hindu Kush. The brown bear still lives in the mountains, along with smaller mammals such as mongoose, ferrets, weasels, martens, otters, badgers, moles, shrews, hedgehogs, bats and various types of jumping mice and the yellow ground squirrel. The bear macaque is found in the dense forests of Nooristan and Paktiya. In addition to goats, cows and sheep, camels, especially on the plains, and camels, especially in the mountains, are used for transport, meat, hides and milk.

A critically endangered subspecies of the red deer, the Afghan red deer, also known as Bukhara deer, is still found in northern Afghanistan. 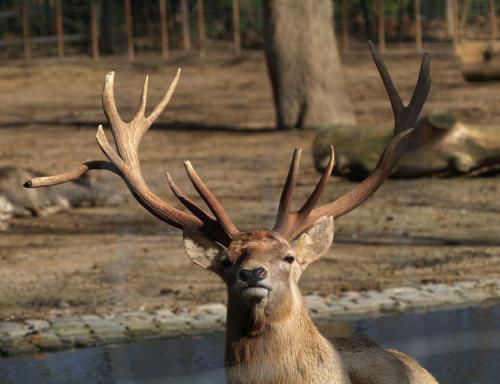 There are not many fish species in the rivers and lakes, but the trout stands out in terms of numbers, including the rainbow trout. Other types of fish are carp and barbs.

Afghanistan is also home to tortoises and various species of frogs, toads, lizards and a monitor lizard that can grow up to two meters in length. Among the many snake species, several are highly venomous, including a crow species, a cobra species, and viper species.

Pictures of the Afghan hound, used as a hunting dog and called 'tazi' in Afghanistan, have been found on 4,000-year-old petroglyphs. The Afghan Hound is therefore one of the oldest dog breeds in the world. Of the original two breeds, the mountain Afghan and the plain Afghan, after the spread across Europe and the development of a breed standard, only one crossbred species remains.

A typical Afghan dog species is the kuchi or Afghan sheep dog, which is used by Kuchi herders, among others, to protect livestock. Three types can be distinguished: the mountain type, the steppe type and the desert type, and the differences are mainly found in the construction of the dog and the coat. There is not yet an officially recognized breed. 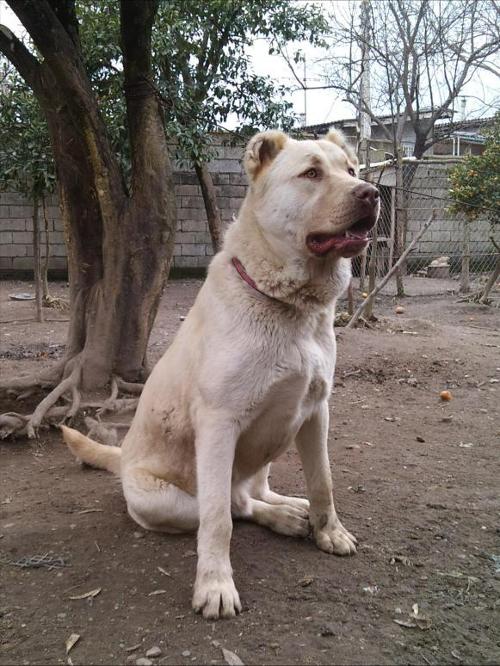 There are about 500 bird species in Afghanistan, including about 80 pigeon species. About half of these species actually breed in Afghanistan. Vultures (including black vulture and bearded vulture) occur in large numbers, as well as eagles, hawks and falcon species. Migratory birds can be seen mainly in the spring and autumn, in addition to pheasants, quails, cranes, pelicans, partridges (including Asian stone partridge and black wood partridge) and crows. Common birds are weeping mania (also called Indian maina, shepherd maina or weeping starling), rock pigeon, bulbul and crested bustard. 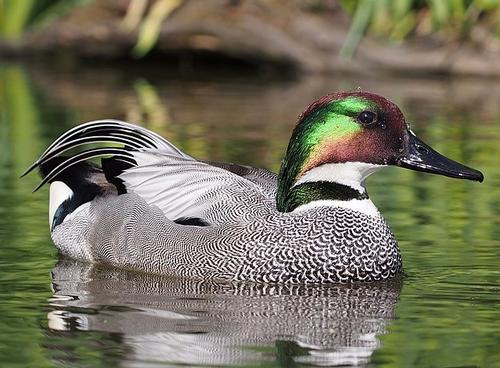 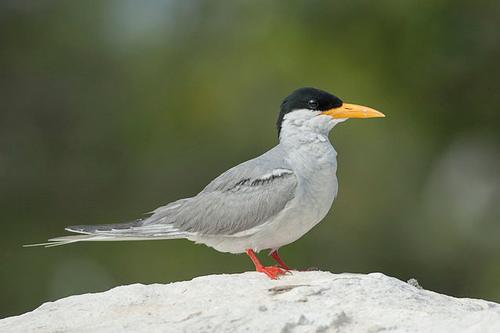 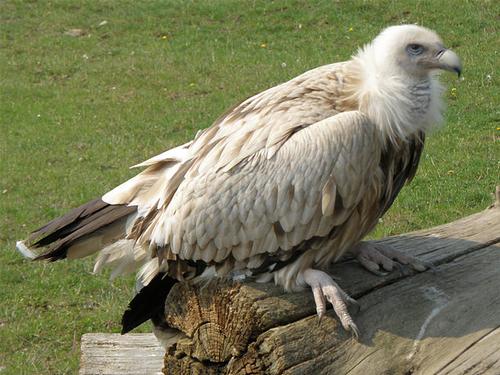 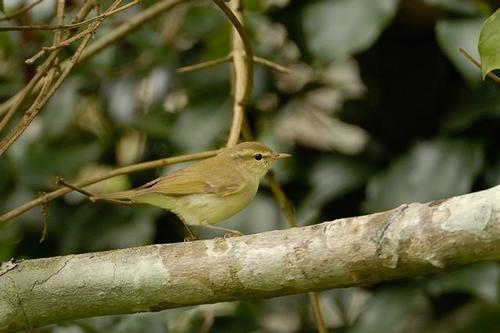