About two-thirds of the Kenyan population profess some form of Christianity and are members of one of the many denominations. Roman Catholics form the most important group (approx. 27%) and there are also Presbyterians, Anglicans, Baptists, Methodists, Quakers (approx. 38%). There are also many secular communities, often split-offs and new mixtures of Christian and traditional religions, often with only one charismatic leader. 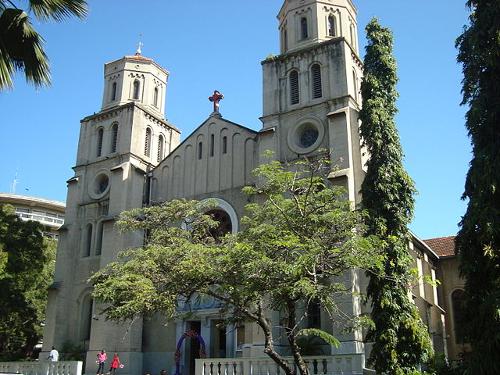 Indigenous religions vary considerably by ethnic group, although one or a few gods often play a major role. Certain rites and sorcery are still common. Ancestor worship still plays a major role in all believers. Through mediums, often medicine men or tribal elders, people try to get in touch with the ancestors and ask for help. Besides a god who created everything, many good and evil spirits and demons are known. Animism with trees and mountains as sacred sites also still plays an important role. The Kikuyu religion is centered around the supreme god Ngai, who also plays a major role by other peoples. Ngai is said to live on the top of Mount Kenya and many sacrifices are made at the base of the mountain. 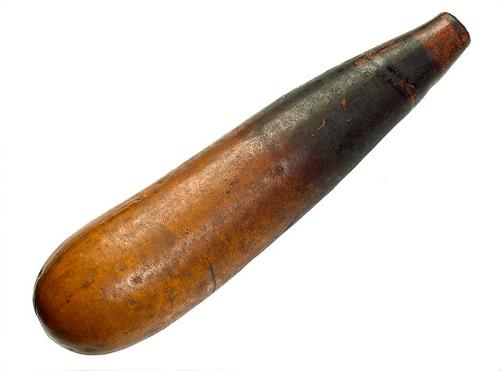 Gourd container used for divinationPhoto: https://wellcomecollection.org/works/z3x9vdtp CC-BY-4.0 no changes made

About 3% of the Kenyan population is Muslim. The Muslim population is growing rapidly and has doubled in the last decades. Most of the Muslims, the descendants of the Arabs, live in the northeast near the border with Somalia and on the coast. Most of the Africans of Arab descent belong to the Orthodox Sunnis, while the Asian Muslims often belong to the Shia. The Lamu Archipelago is still very strict in Islamic teachings. The most important Muslim festival on the African east coast is the Maulidi-al-Nabin festival. The Asians also include Muslims, as well as Hindus and Sikhs. 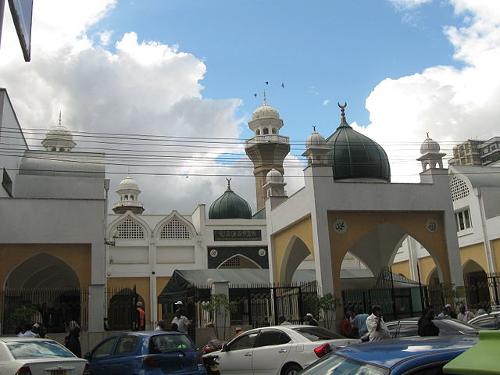 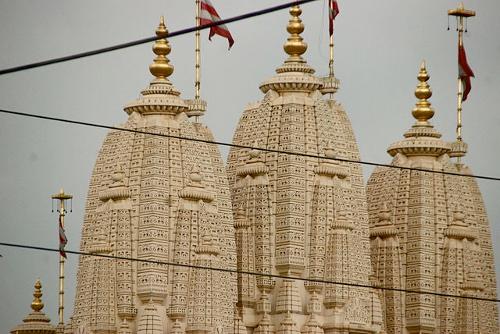