The vegetation along the coast and around the estuaries consists of coconut palms, mangrove forests and tropical forests. It is a fertile region where mangoes, lemons, oranges and many tropical flowers grow. Behind the coastline, the greenery changes into a savannah landscape with thorn bushes, screen acacia and baobabs or monkey bread trees. This vegetation is found in the eastern and northern parts of Kenya.
The plateau features highland forests that vary from the very heavy wood of the wild olive to the very light wood of Gyrocarpus jacquinii, depending on altitude and climate; many mountain forests also have a bamboo belt. Beautiful forests can be found on the volcano slopes (up to 3300 m); many screen acacia trees grow at its base. The national tree of Kenya is the acacia. 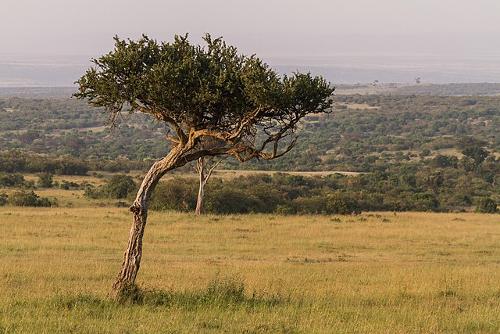 Of the animal world, especially that of the steppes and semi-deserts is known.

Giraffes are found in the savannas and in open woodland areas with acacia trees. The large Maasai giraffe is the most common; the lesser reticulated giraffe lives in the north.

Hyenas are found all over the country. The striped and the spotted hyena mainly eat carcasses but also small mammals.

Dik-diks live in thickets and are the smallest antelope species, maximum 40 cm.

Baboons can be found near rivers and lava fields and live together in large families.

Impalas are antelopes that live on the savannas.

Wildebeest live in herds on the savannas.

Zebras live on steppes and grasslands. The common zebra and the Grévy's zebra are found in Kenya. 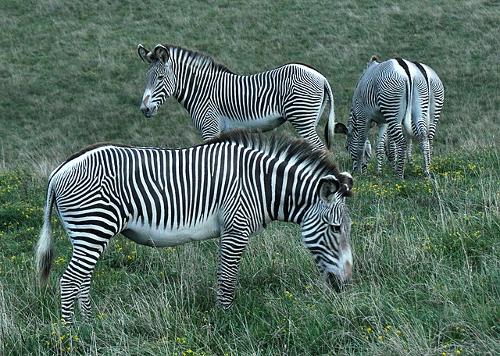 Buffalo are herd animals and occur in forests and in the savannas.

Hippos can be found in all rivers and lakes

Crocodiles are found in almost all rivers of Kenya.

Lions live on the savannahs and in open forests. It is the only feline that lives in groups.

Leopards are nocturnal animals and are mainly found in forests, thickets and caves.

Elephants are herd animals that mainly live in forests and on the savannas. They are the largest land mammals.

Oryxes or skewers live in arid areas with undergrowth.

The fringed ear and the beisa are found in Kenya.

Ostriches are ratites that live on savannas and grasslands.

Kudus are antelopes that can be divided into small and large kudus. They live in scrub and dense forests.

Cheetahs or cheetahs live on the open savannas and steppes. It is the fastest mammal in the world and can reach 80 kilometers per hour.

Gerenuks or giraffe gazelles live in arid areas with undergrowth. 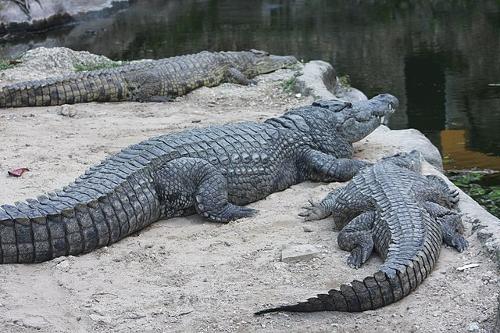 There is also a rich bird world with more than a thousand species of birds, including birds of prey, weaver birds and honey suckers. Flamingos live in large groups near the lakes of the Rift Valley. Since July 1999, tens of thousands of flamingos have died in Lake Bogoria. Various heavy metals were found in the body of the birds. Furthermore, storks, vultures, pelicans, herons, ibises, hornbills and cormorants. National birds of Kenya are the lilac-breasted roller and the rooster. 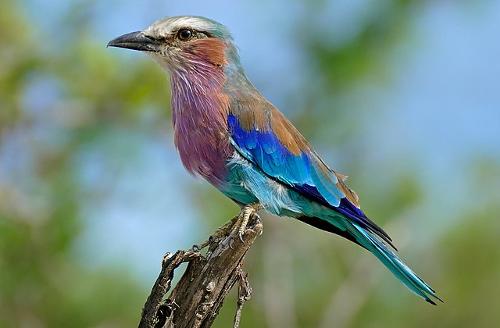 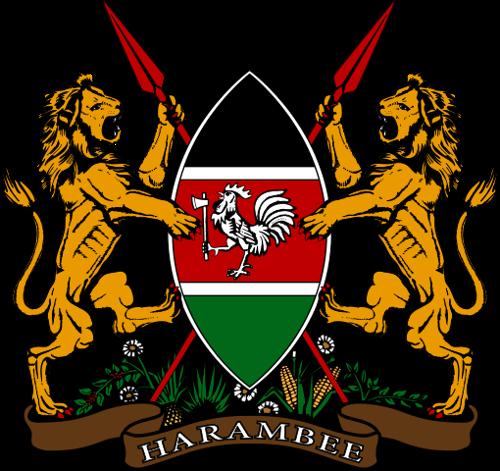 Rooster is in the national Coat of Arms KenyaPhoto: Ashiriz CC 3.0 Unported no changes made

Poisonous snakes such as cobra, mamba and puff adder live in the grasslands and along rivers. The python, a choke snake, also lives there. Giant snails are also very striking.

Nature conservation began as early as colonial times and, thanks to tourism, continued after independence. Kenya has many, often world-famous national parks and nature reserves that have been established since the 1940s. Nevertheless, a number of animal species are seriously endangered by poaching and clearing of forests: the elephant, the black or pointed-lipped rhinoceros and to a lesser extent the Grevy's zebra, the Hunter's heart-beast and the cheetah. 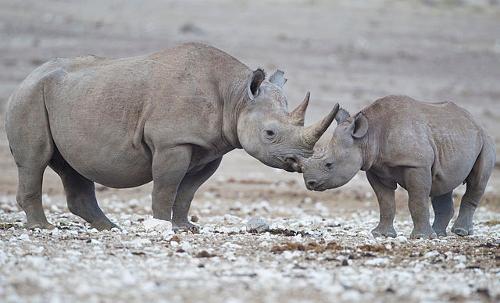 Several marine reserves were established to protect Kenya's beautiful underwater world. These reserves are naturally protected by a large reef that runs along the entire coast of Kenya. Some of these reserves are the Malindi-Watamu Marine Reserve and the Kiunga National Marine Reserve. The latter reserve mainly protects turtles as well as some very rare coral species.

Other creatures include the crown-of-thorns starfish, the hermit crab and a number of sea turtles. Kenya, crown of thorns, a kind of starfishPhoto: Kris Mikael Krister CC 3.0 Unported no changes made