In 1974, English was replaced as the official language by Kiswahili, a Bantu language. Before the Arabs came to Kenya in the 7th and 8th centuries, each tribe had its own culture, religion, customs and language. There was little interaction between tribes. When the Arabs arrived, communication between the tribes increased because of the increasing trade activity.

A "lingua franca", a common trading language, soon emerged. This language, Kiswahili, was a combination of Bantu and Arabic. For example, words like ghali (duration) and kufikiri (worry) are taken directly from Arabic. Kiswahili is pronounced exactly as it is written. 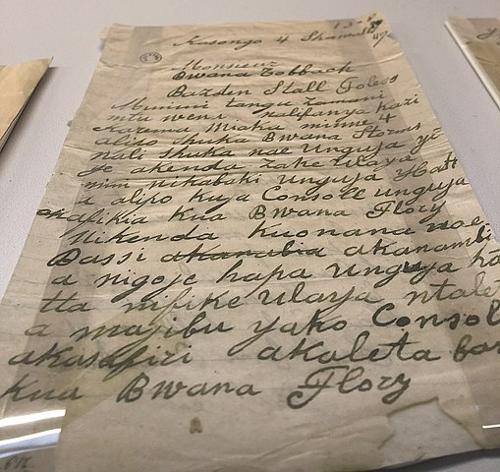 Manuscript document in kiswahili language written with the Latin alphabetPhoto: Hispalois CC 4.0 International no changes made

English is also still legally valid and widely spoken and many government publications are in English. In universities, too, much is still taught, examined and written in English. In addition, there are many local dialects with great differences. These languages of the ethnic groups belong to the Cushite or Nilotic language group, or to a Bantu language.

Another "language" one may encounter in Kenya is Sheng, spoken mainly by young people in the big cities. Actually it is a kind of patois or vernacular dating back to the colonial era. It is a combination of Kiswahili and English with some Hindi, Gujarati, Kikuyu influences and various Kenyan dialects and sounds a lot like Kiswahili.

The state broadcaster has been the Kenya Broadcasting Corp. since 1959. (called Voice of Kenya between 1964 and 1988), which broadcasts in seventeen languages. There has been television since 1962. The broadcasts are mainly in English; the news reports also in Kiswahili. 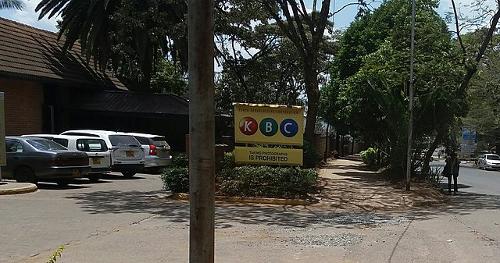