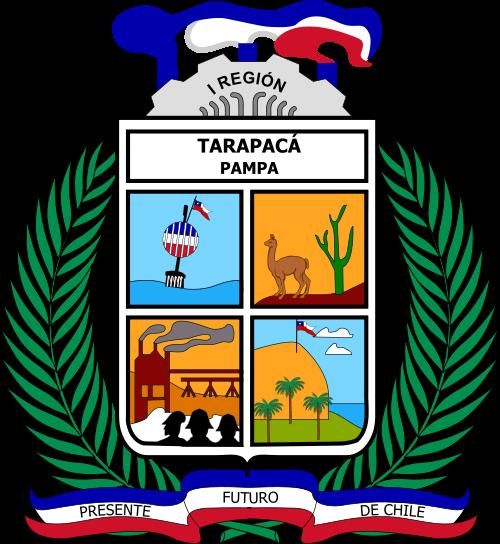 Tourism in and to Chile has increased enormously in recent years.

Each year this sector grew by approx. 17%, the peak year was 1998. Most visitors come from South America, in 2002 in total there were approx. 1.2 million foreign visitors. Due to the economic recession in Argentina and the global economic downturn, this was about 500,000 fewer than in the year 2000. It is expected that from 2005 onwards Chile will be able to attract about 2.5 million visitors annually. That turned out to be too small an estimate in the year 2017, around 8.5 million foreign tourists visited Chile and the country received the Adventure Travel award for its opportunities in the field of nature travel and eco-tourist attractions.

Tourist attractions are the ski resorts in the vicinity of Santiago, trips to Antarctica, the capital Santiago, Valparaíso / Viña del Mar, the Los Lagos region and the Tarapacá region. The geographic shape and size of Chile and the associated diversity of landscapes and climatic zones means that Chile has opportunities for all types of tourism. 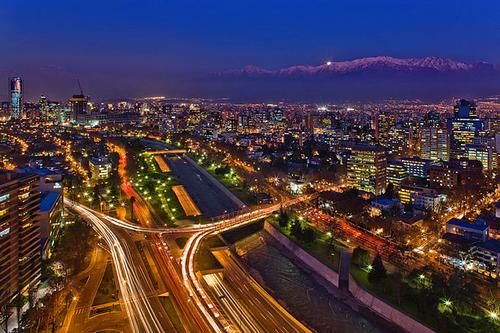 The capital Santiago is located in a central valley between the Andes and the Chilean mountain range on the coast. It is a cosmopolitan city with its own version of Bond Street - Alonso de Cordova. Santiago has a number of museums, Spanish colonial buildings and parks and is best seen on foot. Santiago also has a wide variety of accommodations and restaurants. The Plaza de las Armes is the center of the city. In this square you will find several important buildings and other sights. The square is very old and dates back to the time when Santiago was founded. The National Historical Museum is on the north side of the Plaza de las Armes. This museum describes the history of Chile from the pre-Columbian period to the present day. The cathedral can be found on the west side of the square. The original building was destroyed by fire, the current building dates from the second half of the 18th century. The Italian architect Toesca built the town hall between 1785 and 1790. 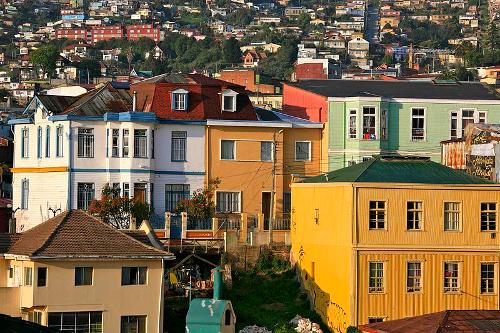 Valparaíso is Chile's main port and Viña del Mar is a green city of great tourist importance. You can enjoy beautiful beaches and bays here. The destination is picturesque because of the many viewpoints and an interesting architecture that contrasts with the modern buildings. The Cordillera de la Costa ridge reaches the coast and provides a landscape with lots of greenery. The good urban infrastructure makes these twin cities a destination that is visited by tourists all year round.

There are ski areas to the east of the Santiago (Valle Nevado, La Parva, El Colorado). El Colorado is located high (about 3000 meters above sea level) in the Andes and is less than 40 kilometers from Santiago. The village has more than 100 slopes of different levels that can be reached via a large number of ski lifts.