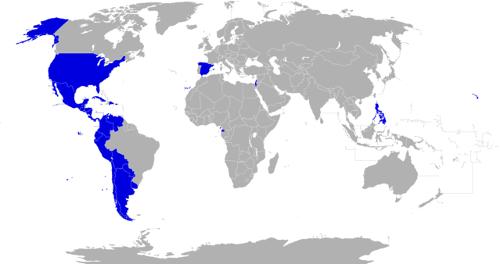 The language of instruction in Chile is Spanish. The Spanish word for language is "español", but in most countries in South America it is preferred to say "castellano". When asked "do you speak Spanish", they also say "Habla castellano" instead of "Habla español".

Chilean in South America differs most from the original Castillian. Chilean is a bit more difficult to understand than the other South American variants; it is pronounced a bit faster and it contains quite a few own Chilean words. The Chilean language is further interspersed with terms from English, German, Italian, Serbo-Croatian and various Indian languages.

The Mapuche language, "Mapudungun" is still important regionally. About half a million Mapuches still speak this native language. In the north, Aymara is spoken by the small Aymara population.