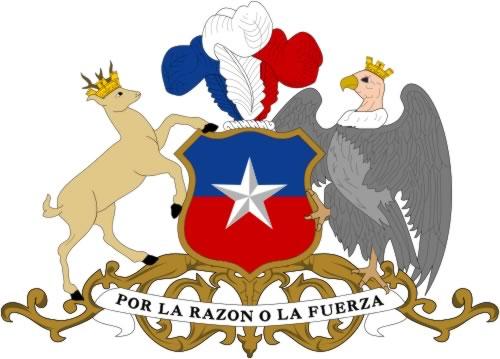 In September 1973, constitutional, legislative and executive powers were transferred to the military junta, and the National Congress was also dissolved. General Pinochet ruled Chile as dictator from 1973 to 1990. In 1980 a new constitution was approved by referendum, promising the establishment of a 'protected democracy' after an eight-year transitional period. The constitution provided for presidential elections every eight years, a Chamber of Deputies of 120 members and a Senate of 38 elected and nine appointed members, collectively referred to as "Congress". 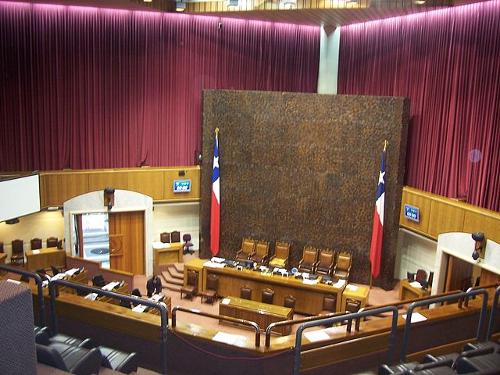 Nine senators are appointed, three by the president, two by the Supreme Court and four by the National Security Council. The 38 other senators are directly elected by the population, for which the country is divided into 19 electoral districts. Elections to the Senate take place every four years, each time for half the number of eligible seats.

The Chamber of Deputies is directly elected by the population in 60 districts for a period of four years.

A National Security Council was also established, of which the president, the members of the junta and the chairpersons of the Supreme Council and the Senate are part. The constitution restricts the right to strike, the freedom of assembly and the right to freedom of expression.

Since 1989, some changes have been made to the constitution, including a shorter presidential term of up to six years. It also became impossible for the incumbent president to choose a second, consecutive term. However, many reform proposals failed, as they require a two-thirds majority in parliament and the right-wing opposition has held over 36% of the seats since 1993. The president appoints and dismisses ministers, deputy ministers, commanders of the armed forces, ambassadors and governors. He is also chairman of the cabinet; there is no prime minister.

A unique place in the Chilean polity is occupied by the Contraloría General, an institution that oversees the financial, legislative and administrative plans of the executive branch. For the current political situation, see chapter history.

The country is divided into 13 regions, including the capital Santiago; the regions are divided into fifty provinces, varying from two to six per province. Twelve regions, starting in the north, are identified by the Roman numerals I through XII.

The heads of municipalities, provinces (governors) and regions have been elected by direct elections since 1992. 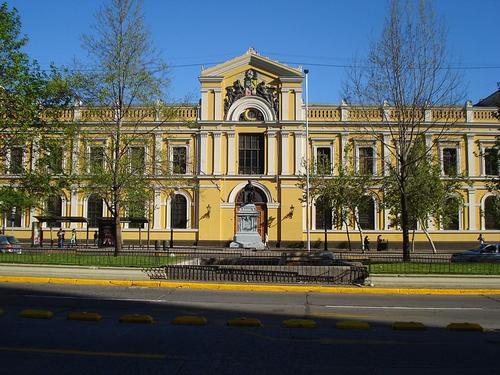 There are three school types in Chile. There is free public education, state-subsidized education by private individuals, and fully private education. The Ministry of Education does set minimum rules to which all types of schools have to adhere. The 1986 Education Act transferred responsibility for public education to the municipalities.

Primary school lasts eight years (6 to 14 years) and is compulsory. Chile therefore has, for a developing country, a very low percentage of illiterate people. After primary school, one can opt for a four-year secondary school or technical vocational education. The options for higher education are very extensive, with many state universities, private universities, professional institutes and higher technical education. In total, Chile has about 80 universities. The number of private universities in particular has grown spectacularly. In 1990 Chile had only 10 universities, a figure that has risen to about 80. Although this gives students more choice, there are quite a few institutions of mediocre quality. Some are closed after some time because they can manage financially. Approx. 25% of all students attend higher education. Low-income parents are supported with credits and grants.