Nature and the environment have also been high on the political and social agenda in Germany in recent decades. And just like in the rest of Germany, many areas in Bavaria have been declared protected nature reserves. The first nature reserve, Naturpark Altmühltal, was even located in Bavaria, the Bavarian Forest National Park has a protected status since 1970. 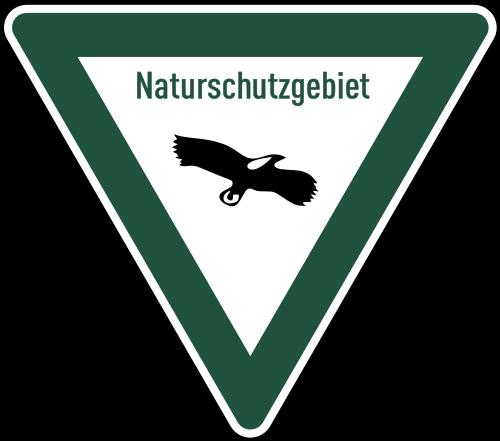 Old logo of 'Naturschutzgebiet', but still in use in BavariaPhoto: Public domain

Bavaria has a lot of 'Naturschutzgebiete', most of which are located in the south of the state. Protected landscapes are called 'Landschaftsschutzgebiete' and there are about 500 of them scattered all over Bavaria. In addition, there are about twenty 'Naturparke' and two 'Nationalparke', the alpine area at Berchtesgaden (National Park Berchtesgaden) and the aforementioned National Park Bayerischer Wald. 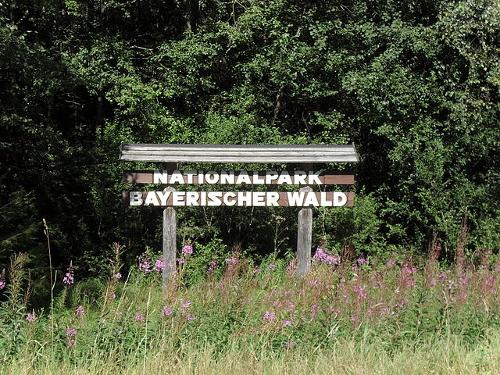 Due to the different landscape shapes and soil conditions, a wide variety of plants, trees, shrubs and trees can be found in Bavaria.

Extensive, dark coniferous forests with hardly any undergrowth in many places can still be found in the Bayerischer Wald, the Fichtelgebirge and the Rhöngebirge. In places where the forests are less dense and more light is transmitted, mixed forests occur with oak, beech, spruce and scots pines. The undergrowth is present here and consists of flowers, plants and shrubs. 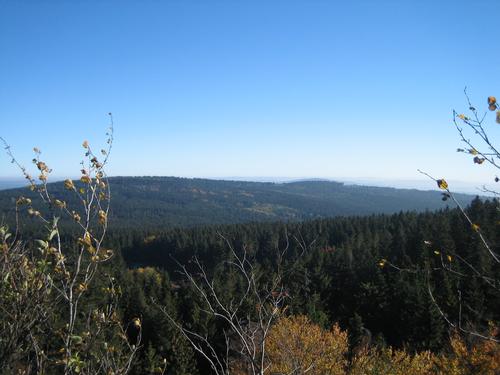 Fichtelgebirge in Bavaria is covered with dense forestsPhoto: Adrian Michael CC 3.0 Unported no changes made

The slopes of the northern Alps have been made suitable for meadows and arable farming up to a height of 600 meters. The valleys between 600 and 1000 meters are generally covered with deciduous trees such as birch, oak, maple, linden and chestnut. From 1000 meters the deciduous trees are gradually replaced by spruce and silver pine, from 1200 meters only coniferous trees can survive. from 1,600 meters the alpine meadows prevail and there are only a few groups of spruce, larch, mountain pine and Siberian pine here and there. 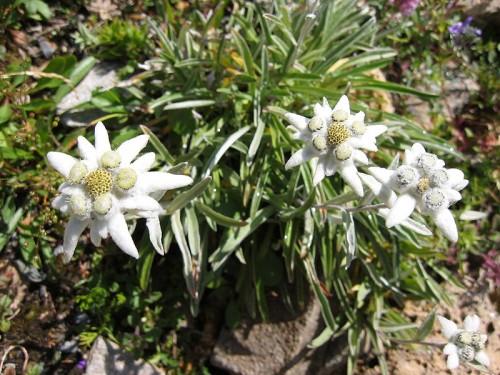 Edelweiss, also famous in BavariaPhoto: Rollopack in the public domain

The Northern Limestone Alps have a completely different vegetation than the more southern Alpine regions. This is not only due to the calcareous soil, but also to the somewhat wetter and colder climate, which means that the tree line is somewhat lower than in the south of Bavaria. 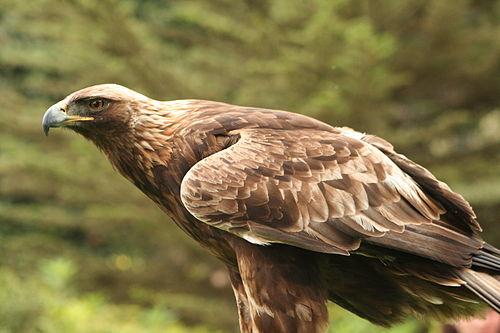 There used to be a lot of (big) game in Bavaria, nowadays bears and lynxes occur on a modest scale or at least traces of these large predators have been found. Furthermore, chamois, mouflons and the reintroduced ibexes occur on the higher parts of the Bavarian Alps, as well as snow hares and alpine marmot or 'murmeltier'. The snow mouse also occurs around the snow line. Wild boars, roe deer, martens and foxes live in the forest areas. A special discovery was made in 1858 in Jachenau, located between Munich and Innsbruck. 150 million years ago, the mini dinosaur Compsognathus lived there, which was barely larger than the current house cat.

More than 350 bird species were counted in Bavaria in the period 1999-2006. Most impressive appearances are of course birds of prey, of which the golden eagle and the griffon vulture are the largest. 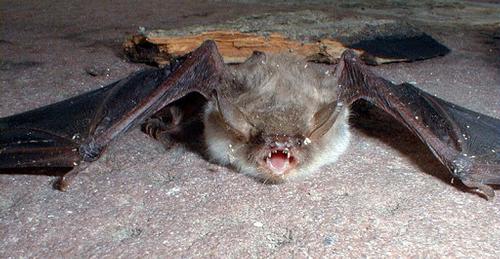 The most common bat is the long-eared bat, also called brown bat or common long-eared bat. Bat experts estimate that there are still around 135,000 individuals flying around Bavaria. With a body length of nearly eight centimeters, this species is one of the largest species found in Bavaria, in addition to the red-tailed bat or early-fly. So these bats have a small body, but the wingspan of forty centimeters is enormous. The smallest bat in Bavaria is the common pipistrelle bat, which grows to only four centimeters and fits in a matchbox.

Almost all bat species are endangered to their survival, some are even threatened with extinction. For example, there is only one colony of the great horseshoe bat in Germany, in Hohenburg, just east of Nürnberg. The lesser horseshoe bat is also very rare, only occurs in the south of Oberbayern. Of the 25 species, the population of ten species is increasing reasonably again, despite, for example, a mass slaughter of bats by windmills, it is estimated that around 250,000 bats are killed directly or indirectly by (the sound of) windmills every year.

In all of Bavaria, but especially in the nature reserves, many butterfly species mainly occur, both night and day butterflies. The Apollo butterfly, which occurs in the high mountains, is rare.