Bangladesh is formally a people's republic, which in principle has separate executive, legislative and judicial powers. However, the independence of the judiciary is only partially guaranteed; the lower judicial authorities are part of the executive branch.

The president, who does not have much powers, is elected by parliament for a term of five years. He appoints the prime minister. The 300 members of Parliament, the "House of the People" are directly elected through a district system in general elections by eligible citizens aged 18 and over. In the past, 30 female members were appointed by parliament after the elections. This practice was abolished in 2001. 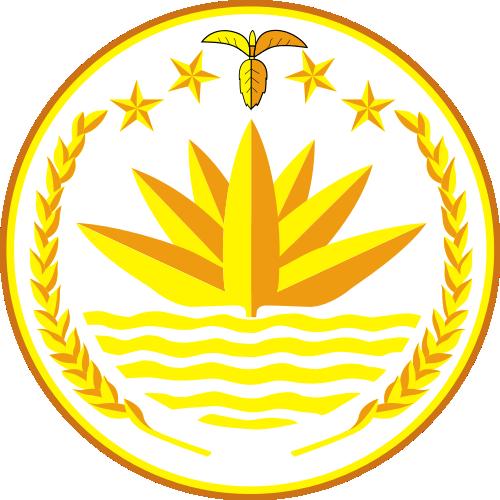 The most influential parties in parliament are the Awami League (AL) and the Nationalist Party of Bangladesh (BJD), followed by ex-President Ershad's Jatiya-Dal party (National Party) and the fundamental-Islamic Jamaat e Islami Bangladesh party ( JIB).

The latter party is relatively small in size, but well organized, and has been part of the government since the last elections. The current political situation is described in the chapter history.

Bangladesh has 80,000 primary schools, 13,000 secondary schools and almost 3,000 "colleges" and dozens of universities and technical, agricultural and medical colleges.

Despite these impressive figures, things are not going very well in education, especially primary education. Millions of primary school-age children do not go to school at all, but work all day. In addition, two thirds of rural primary school pupils do not complete primary school, which is often of poor quality.

In 2001, the government announced a new National Education Policy, which should improve quality. More money is also being devoted to education in the budget, but compared to neighboring countries it is still too little.

Private education is better organized, including a small number of English educational institutions. Only children of very wealthy parents make use of this.

More significant are the "madrassas", the Islamic schools, where 10% of all pupils attend education. The students are often homeless or poor children and the schools are often financially dependent on government subsidies and donations from Arab countries. Furthermore, there are more than fifty thousand Koran schools, but there is only recited from the Koran and no lessons are given in other subjects. 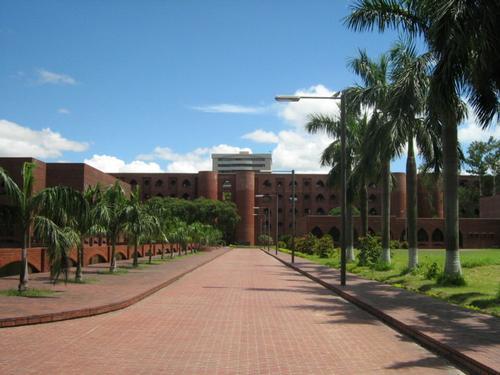 BRAC (Bangladesh Rural Advancement Committee) is a non-governmental development organization running three major projects in Bangladesh. One of these is a special free education program for rural children between the ages of 8 and 14. Girls are often given priority in this regard because they are often left out in regular education.

The role of the parents is very important in these so-called Hard-To-Reach schools. The schools, more than 30,000 at the moment, are only started up if the parents themselves ask for them and are often built by those parents as well. BRAC has two types of education: Non-Formal Primary Education, 3-year education for children from 8 to 10 years old and Primary Education for Older Children for children from 11 to 14 years old who have never been to school before.

No more than 30 students are admitted per school and if there are more students, more schools are simply built. The teachers often come from the place where the school is located and they are continuously trained by the BRAC. The success of the BRAC schools is shown by the fact that almost all pupils go to a higher school.