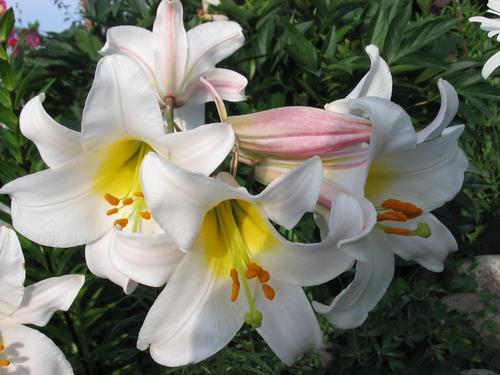 The tropical and subtropical climate provides an exuberant, varied flora. Fruit trees can be found everywhere, such as the banyan, the coconut palm and the mango tree. Much water is covered with a thick layer of water hyacinths and red, blue and white lilies. The white lily is also the national flower. In addition, hibiscus, magnolia, jasmine, bougainvillea and many types of orchids grow there.

The Sundarbans are named after the very common 25-meter high sundari tree there. The hardness of the trunk makes it very well suited for building houses, boats and electricity poles. The most common plant in Bangladesh is a large bamboo species. 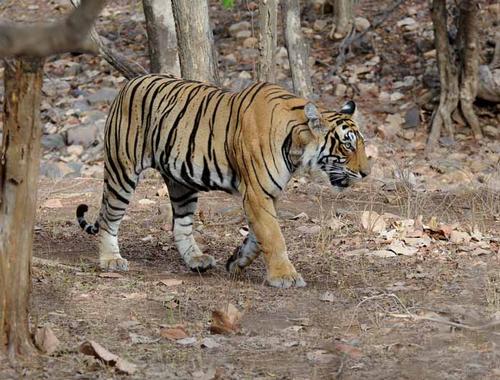 The fauna of Bangladesh belongs to the oriental region and is home to the rare Bengal tiger, Bengal fox, swamp crocodile, honey bear and rhesus monkey among others. Of the Bengal tiger, which only lives in three special tiger reserves in the Sundarbans, only about 400 are still alive. The Bengal tiger is the national animal of Bangladesh. Other predators include leopards, fishing cat or fish cat and three types of civets, including the rare Indian civet.

Other large mammals are the Asian elephant (still about 300 wild specimens), wild boar and various deer species, including the sambar, the chital (kind of fallow deer) and the muntjac or bark deer. Smaller mammals include otters, mongoose, and the Asian subcontinent's only anthropoid, the Huah gibbon. After the siamang, the hulah are the largest gibbons. The black Bengal goat is a very small goat species whose meat and milk is widely used.

Reptiles include the sea turtle, river turtle, pythons, crocodiles and various poisonous snakes. The gecko is called "tik-tiki" in Bangladesh. 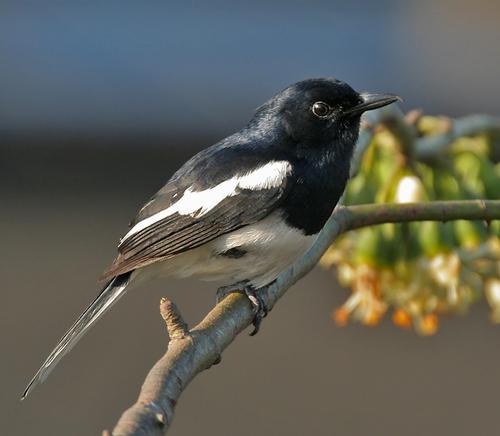 Other regions with special bird species: