Bangladesh (officially: Ghana Prajatantri Bangladesh) is located in South Asia. Bangladesh is completely enclosed by India (4083 km), and in the extreme southeast it also borders Myanmar (Burma, 193 km). In the south, Bangladesh borders the Bay of Bengal (580 km). The surface of Bangladesh is approximately 145,000 km2. 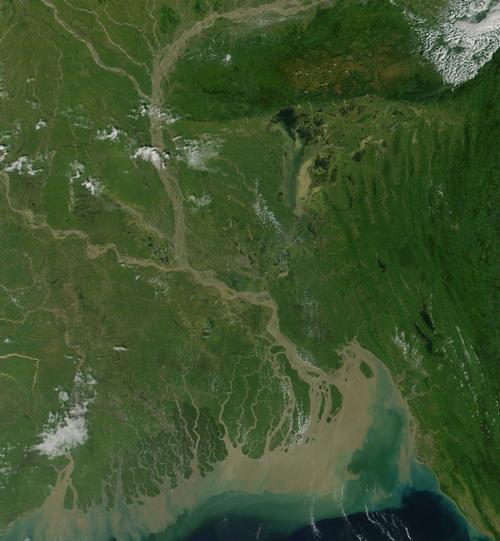 Bangladesh is predominantly flat and consists of 80% large plains along the river deltas of the rivers Ganges and Brahmaputra, and about 15% forests. Southeastern Bangladesh, the Chittagong Hill Tracts, consists of low hills covered with remnants of tropical rainforest. The highest peak in Bangladesh is Keokradang (1230 m), about 80 km southwest of the city of Chittagong. The Sylhet region in northeastern Bangladesh is the only hilly region with altitudes between 30 and 240 meters. Some hills are completely covered with bamboo forests.

Bangladesh has about 250 rivers, of which the Ganges, Brahmaputra and Meghna are the most important. The Ganges and Brahmaputra come from the Himalayas and merge with the Tista. The river that then arises is called Jamuna. In the rainy season, the fresh river water flows tens of kilometers into the salty Bay of Bengal. A remarkable phenomenon are the "dancing" rivers, which change their course in an easterly direction tens of meters per year every year. The people who live on such a river then come to live on a dry river on so-called "char-soil".

The low-lying areas suffer annually from flooding in the wet season (May to October). Very large floods are called "bonnas". They almost always have a disastrous effect; in 1999, a "bonna" claimed the lives of more than a thousand people and one million people were made homeless. Harvests were largely lost, thousands of kilometers of roads and 4,500 km of dikes disappeared into the water. 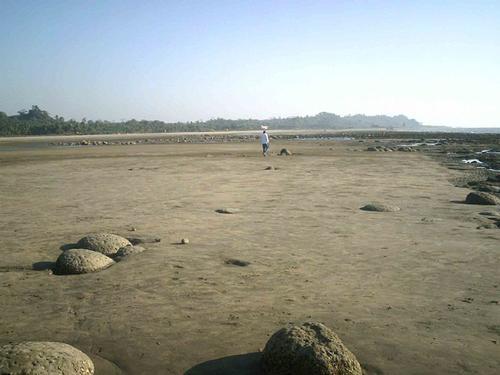 With a length of 120 km, the beaches along the southeast coast are the longest uninterrupted beaches in the world. Inani Beach is considered the widest beach in the world: 180 meters wide at high tide and 300 meters at low tide. Parallel to the beaches are the forests of the Chittagong Hill Tracts.

The "Sundarbans" is the largest mangrove forest in the world with an area of approximately 10,000 km2. This area is located in the southwest of the country in the river delta of the Ganges. Although it is a transboundary area, it was included in the UNESCO World Heritage List as a natural heritage site twice: once with India in 1987 and once with Bangladesh in 1997. About half of the Sundarbans are under water. The rest of the area is characterized by low-lying alluvial islands, mud banks, forests and sand dunes.

Located in the middle of the Chittagong Hills, Kaptai Lake is one of the largest man-made lakes in the world with an area of 777 km2. In the rainy season, the surface of the lake exceeds 1000 km2. 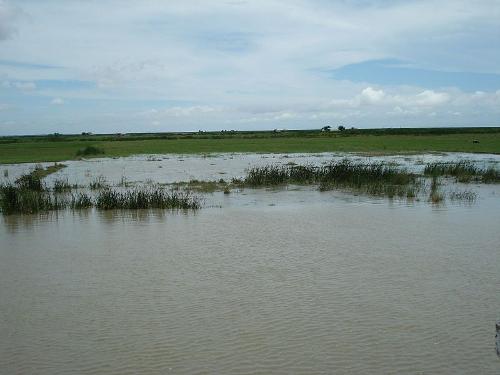 The area of Bangladesh's largest island, Bhola, has decreased by half in 40 years. Only half of the surface of 6,400 km2 in 1965 is left. Located in the Bay of Bengal, the island has been severely affected by the increasing currents of the Meghna and Tetulia rivers caused by rising sea levels. Scientists fear that if erosion continues at this rate, the island will cease to exist in a few decades.