Uganda is located in East Africa on both sides of the equator. Uganda is completely surrounded by the Democratic Republic of Congo, Kenya, Rwanda, Sudan and Tanzania. The surface area of Uganda is 236,040 square kilometres. The border with Tanzania runs partly through the 34,500 km2 Lake Victoria, which is about half of Uganda. 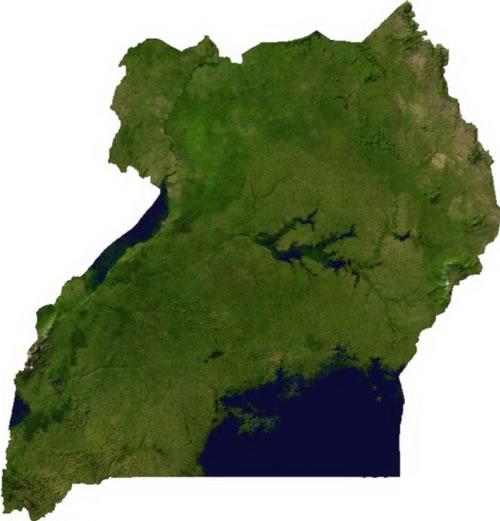 The landscape of Uganda consists mainly of plateaus and mountain outcrops. The lowest point is Lake Albert: 621 metres. The highest point of the Mount Stanley massif is the Margherita peak at 5110 metres. 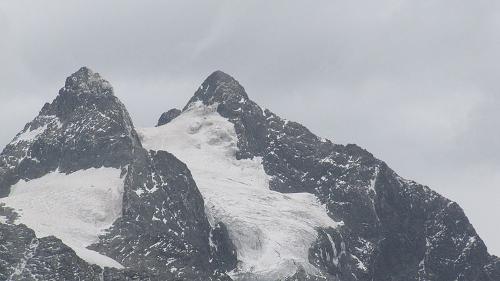 The sources of the Nile, accidentally discovered by British explorer John Hanning Speke in 1862, lie on the Ugandan part of Lake Victoria.

Uganda has a tropical climate, because it is located on the equator. This means that it also rains a lot in Uganda. There are two dry periods: from December to February and from June to August. The North-eastern part of Uganda has the least rainfall, only 500 mm per year. At Lake Victoria the most precipitation falls, more than 2100 mm per year.

Half of Uganda's territory is undeveloped or uncultivated. In the southern part of the country there is intensive agriculture. In the much drier and infertile north, there is much poorer vegetation. In the swamps around the lakes the papyrus grows very well. About 12% of Uganda's entire surface consists of national parks and forests.

Uganda has many elephants and giraffes, although poaching is still above average. The rivers and lakes are populated with thousands of hippos. The rare gorillas live in the Mufumbiro Volcanic Mountains. At Lake Edward lions live in the trees. Both in and outside the game parks there are weaverbirds, kingfishers, buffaloes, antelopes, Uganda head, warthogs, fish eagles, gazelles, bushbocks and baboons. The national bird of Uganda is the grey crowned crane.