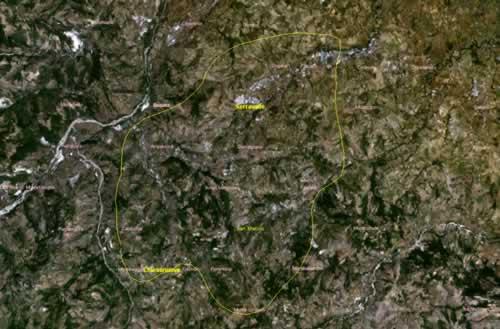 The landscape of San Marino is hilly and runs from the plain at 55 m up to the summit of Monte Titano at 756 m.. 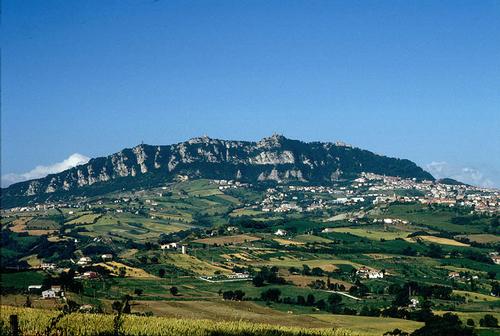 San Marino has a Mediterranean climate with cool mild winters and warm hot summers. The annual average temperature is 16°C.

In San Marino, there are many (wild) flowers and plants. Among others, there are wild varieties of orchids, irises, hyacinths and cyclamen, the national flower of San Marino. Common trees are beech, cypress, pine, oak, maple, elm, chestnut and poplars. 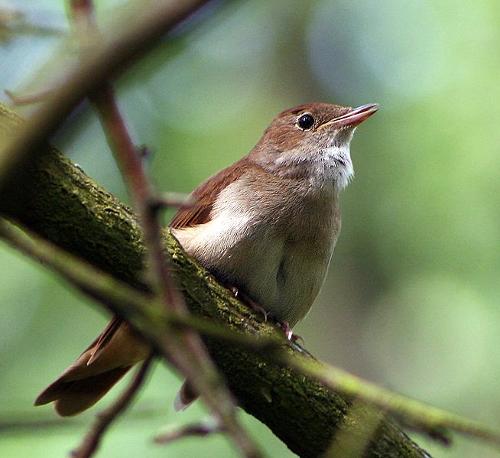 Despite the fact that San Marino is a very small state, there are several species of animals. Mammals include badger, hedgehog, hare, horse, cattle, sheep, pig, fox and weasel. Birds include the owl, falcon, eagle, nightingale, cuckoo and golden oriole.