The German flora belongs to two plant geographic provinces of the Eurosiberian region: in the extreme northwest to the Atlantic province and in the rest of Germany to the Central European province. The alpine vegetation of the high mountains is a separate sector. Germany's national flower is the cornflower or bachelor's button (Kornblume or Zyane in German). 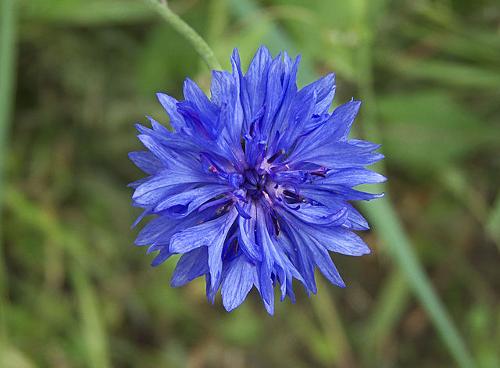 Cornflower, national flower of GermanyPhoto: Rasbak CC 3.0 no changes made

The natural vegetation consists predominantly of forest, with the exception of a saline strip along the coast, drifting dunes, living high moors and the mountains above the tree line. At the beginning of our era, Germany was still covered for approx. 75% with forest, in 1800 only for approx. 20% and at this time again for approx. 30% through reforestation. Two thirds of the forests consist of coniferous wood, especially pine and spruce.

Germany also consists for approx. 14% of nature areas with vegetation types including heaths in the northwest, especially in high moors in the mountains. Marshes mainly in the south of Bavaria and Württemberg and in the north-east, rocky vegetation, thickets and locally the remarkable sparse vegetation of soils rich in zinc or lead. 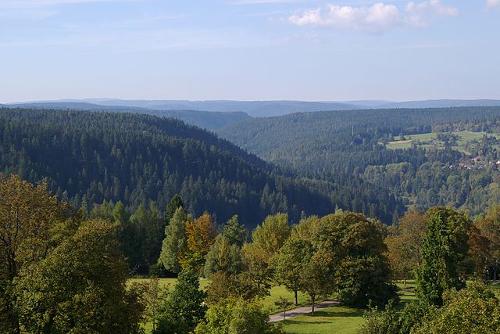 Until the early 20th century, the semi-natural landscapes, such as barren and extensively grazed grasslands, heaths and hay marshes, still played an important part in the vegetation of Germany. Due to revolutionary changes in agricultural culture, these ecological communities, which have remained stable for centuries, have been reduced to a few remnants and, moreover, they have been redeveloped or gone wild, which has led to a considerable impoverishment of flora and fauna.

A lot of heather occurs in swamp areas, on peat soils and in the humid forest areas of Northern Germany. Sea lavender is resistant to the salty coastal environment and grows mainly along the German North Sea coast. Sea thistle is a common plant in the dunes and the endangered yellow plump is found in the Rhine basin and the lower Elbe. Water lilies float on lakes and water conservation basins. 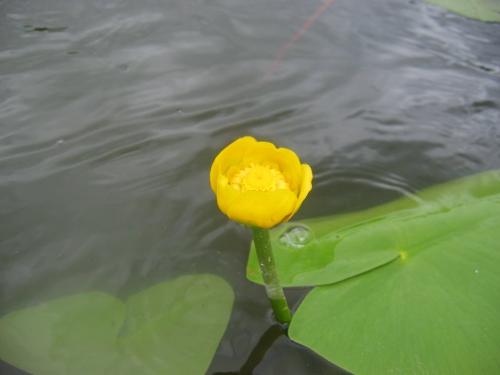 The yellow iris is also a protected plant species that usually grows between reeds or in moist wooded areas. In beech and pine forests we find the well-known holly, often used at Christmas.

In the Alps, the gentian is one of the most beautiful appearances. The famous edelweiss grows high in the Alps.

The animal world is very similar to that of the Netherlands and Belgium, at least as far as the north and west are concerned; in the east, the fauna matches that of Eastern Europe and in the south (Bavaria) that of the Alps.

The here and there still extensive forests provide shelter for deer, numerous wild boars and wild cats, largely due to good hunting management. 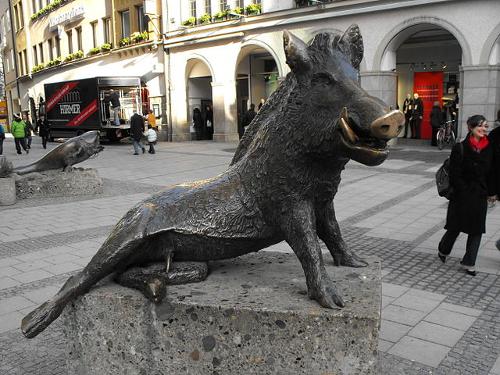 Statue of a wild boar in front of the Jagd- und Fischereimuseum in Munich, GermanyPhoto: Biso CC 3.0 Unported no changes made

The fox, badger, marten and otter occur in suitable biotopes. The red deer and roe have been able to survive thanks to excellent hunting laws. The moose has been reintroduced in some Baltic Sea areas and elsewhere this is also the case for fallow deer, sika deer and mouflon. Hare and rabbit are common, just like many other small rodents, including the squirrel, the hamster, and the so-called dormouse (including the dormouse). The muskrat has entered Germany from Bohemia and has expanded significantly in a northwestern direction. The beaver has been able to survive in the Elbe, among other places. 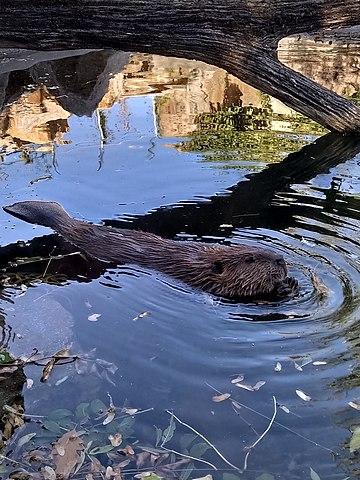 The common seal lives on the North Sea coast, the stink seal on the Baltic Sea coast. Harbor porpoise and bottlenose dolphin are fairly common occurrences in the coastal areas. The bird world is a typical Western European with some alpine species (e.g. alpine chough, rock creeper and snow grouse). Special bird species include the capercaillie, the hazel grouse, the raven, the great bustard, the crane, the black stork, the golden eagle, the white-tailed eagle and the eagle owl. 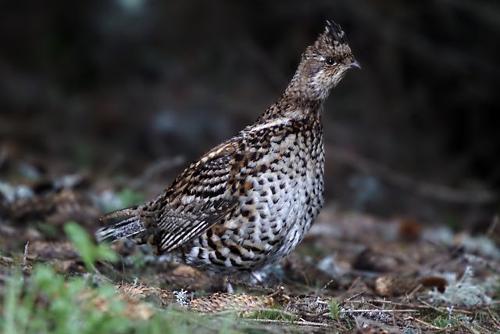 Among the reptiles, mention can be made of the European pond terrapin, many types of lizards and snakes, including the esculap snake and the dice snake. Special amphibians are the alpine and fire salamander. Salmon has virtually disappeared from the Rhine as a result of water pollution. Population growth, urbanization and industrialization have greatly reduced fauna. 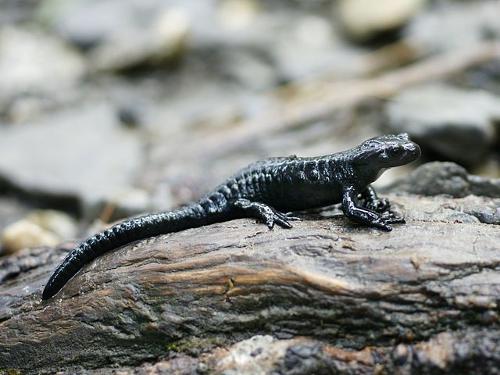 In 2015, for the first time in Europe, a population of cave fish, of the genus Barbatula, ray-finned fish from the verge family, was spotted. This fish, occurring in southern Germany (Swabian Alb), is also the most northerly cave fish ever found.