The currency is the Cuban peso, divided into 100 centavos. The local peso is only valid on the streets, if you want to eat at stalls, or in some state shops. At some train and bus stations you can pay in pesos, but at the larger ones you will usually have to pay in US$. You will then pay the same amount of dollars as the Cuban pesos, which roughly means you will pay twenty times as much.

National holidays are 1 January, the day Castro came to power in 1959; 26 July, the day of Castro's (failed) uprising in 1953 against dictator Batista's rule; and 10 October, the day commemorating the wars of independence. 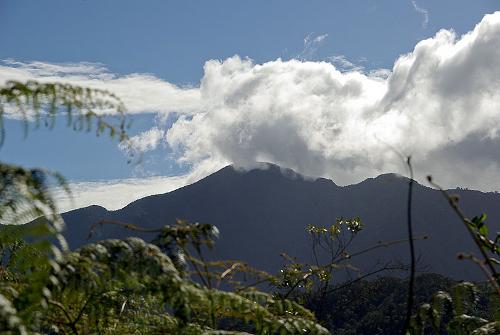 Cuba is part of the east-west running Central American mountain chain. High mountain ranges lie in the middle of the largest island of the Western Antilles. In the south-east, the Sierra Maestra (Pico Turquino, 2005 m, is the highest mountain in Cuba) averages 1700 m in height; in the province of Las Villas, the Cordillera de los àrganos is 1200 m high. Earthquakes are frequent in eastern Cuba. The north coast is steep and rocky; there are many coral reefs. The mountainous south coast is interrupted by some plains that run down to the sea.