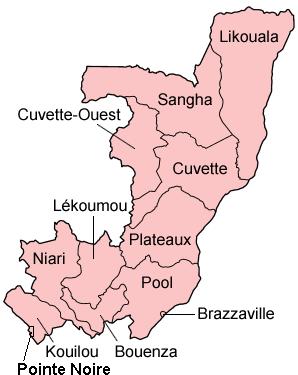 According to the 1992 constitution, Congo Brazzaville is a presidential republic. The president, elected immediately for five years, appoints the prime minister and, on his nomination, the other members of the cabinet. The government is accountable to the parliament, which consists of two chambers, the Assemblée Nationale with 125 seats and the Senate with 60 seats. The constitution also provides for the possibility of referendums and guarantees the freedom of the press, among other things, in addition to the establishment of political parties. For the current political situation, see History. 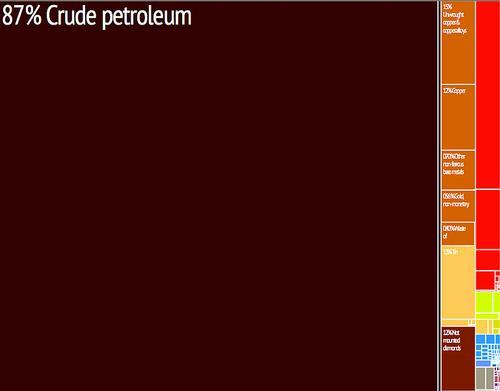 The economy of Congo Brazzaville is closely linked to the price of oil. The fall in oil prices brought the country into a deep crisis. The development of agriculture, on which half of the population lives, was long neglected in favour of industry. For a long time, the country relied too heavily on oil revenues to finance a top-heavy state apparatus.

The energy supply is in the hands of the state. The hydroelectric plants near Brazzaville and those on the Bouenza River provide the largest production. The main exports are oil (to the United States, France and Spain), sugar, diamonds and natural wood. Import products include machinery, motor vehicles, iron, steel, foodstuffs and medicines. These come mainly from France.