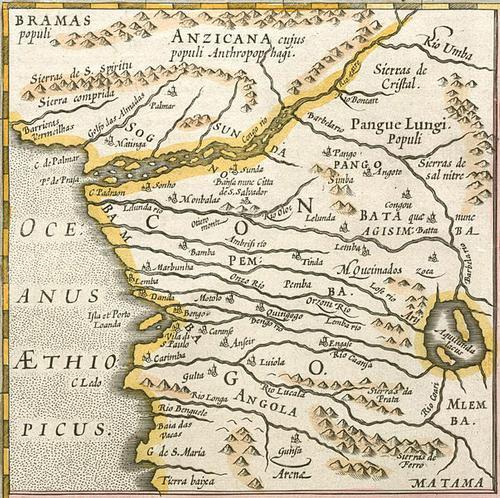 Congo was originally inhabited by pygmies until the 15th century. From the 15th to the 19th century, many Congolese were exported as slaves. In the 19th century, the French explorer Count Pierre Savorgnan de Brazza Ogooú reached an outpost at Ntamo, which he named Brazzaville. Pierre Savorgnan de Brazza Ogooú concluded a treaty with a local chief in 1880 after which the area came under French "protection". In 1885 and 1887, the boundaries of the new French colony were drawn. In 1891, the colony of French Congo was officially established.

In 1910, Congo Brazzaville became part of French Equatorial Africa. In 1946 it became an overseas territory and in 1958 an autonomous republic within the French Community with the nationalist Fulbert Youlou, a former priest, as prime minister.

In 1960, Congo gained full independence and the Republic of Congo was proclaimed. Youlou became president and formed a tripartite coalition government. In 1962, President Youlou merged the three parties to form the Mouvement National pour la Révolution. The president did everything he could to keep his Bakongo compatriot Joseph Kasavubu of Congo-Kinshasa in power.

In 1963, Youlou was ousted and Alphonse Massamba-Débat became president. He pursued a moderate left-wing course and improved relations with Congo-Kinshasa after Colonel Mobutu took power there. On 4 September 1968, Major Marien Ngouabi seized power and became president. The Parti Congolais du Travail became the only permitted party. The party was based on Marxism-Leninism and Ngouabi was elected Secretary-General of the PCT. 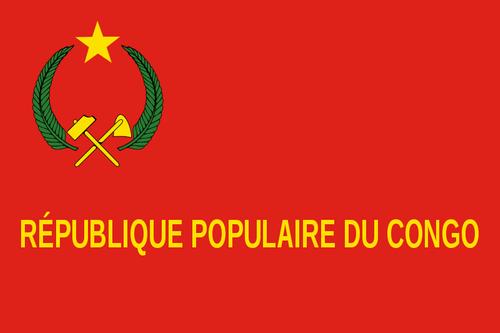 In 1970, the People's Republic of Congo was proclaimed. Ngouabi's foreign policy focused mainly on the Soviet Union and France, with which he sought close cooperation. In March 1977 President Ngouabi was assassinated. Former president Alphonse Massamba-Débat was executed in connection with the assassination. Ngouabi was succeeded by Jacques Yombi-Opango, who became chairman of the PCT Military Committee. In 1979, Congo gained civilian rule with Dennis Sassou-Nguesso as president and secretary-general of the PCT.

In July 1987, there was a failed military coup against the regime of President Dennis Sassou-Nguesso. In September of that year, with the help of French troops, he managed to crush a rebellion in the north of the country.

At the end of 1989 an opposition party was founded, the Union for Congolese Democracy. In 1991, Sassou-Nguesso announced his plans to transform Congo into a democracy. In 1992, a new, democratic constitution was adopted and the name of the country was changed to Republic of Congo. The monopoly of the PCT was abolished. 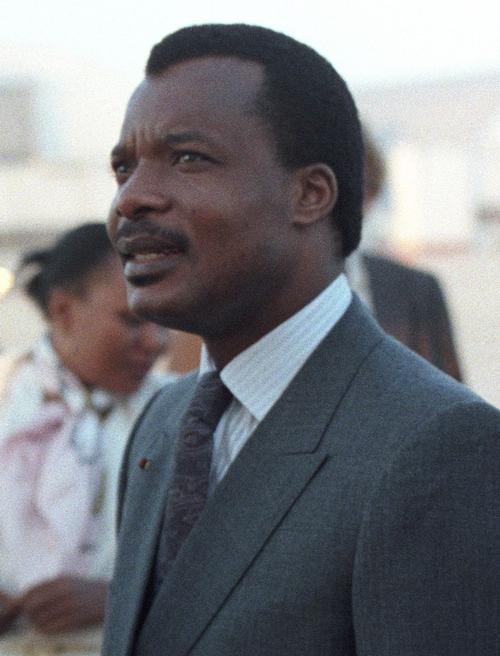 In the 1992 parliamentary elections, the Union panafricaine pour la Démocratie sociale (UPADS) became the largest party. Pascal Lissouba became President and appointed Stéphane Bongho-Nouarre as Prime Minister. However, in October 1997, President Lissouba abolished this post. In 1993, the UPADS won the elections again, but the opposition accused the party of fraud. Rebellions and riots between 1993 and 1997 led to many deaths. In 1996, freedom of expression was suspended and the free press came to an end.

Former President Dennis Sassou-Nguesso, who returned to Congo after a stay in France, was probably seen as a potential threat by President Pascal Lissouba. President Lissouba ordered the army to surround Sassou-Nguesso's home, but Sassou-Nguesso's own militia resisted. Sassou-Nguesso managed to escape and, with the support of his militia and Angola, he staged a coup in October 1997 and had himself declared president. Sassou-Nguesso promised to restore democracy after three years.

In 2002, the incumbent won the presidential election with 90% of the votes and a new constitution was drafted that gave the president a lot of power. In 2007, the ruling party won the elections again with 90% of the votes. Many opposition parties boycotted the elections. In July 2009, Sassou-Nguesso was given a new seven-year term as president. In the period 2010 to 2013, Congo Brazzaville's debt burden was largely written off, with Brazil playing a particularly large role. In October 2015, a referendum decided that the president could be elected for a third term. In March 2016, Sassou-Nguesso won the presidential election, which the opposition described as fraudulent. In 2017, Troops of Congo Brazaville have to leave the Central African Republic after allegations of sexual abuse. In 2021, Sassou-Nguesso is re-elected president.