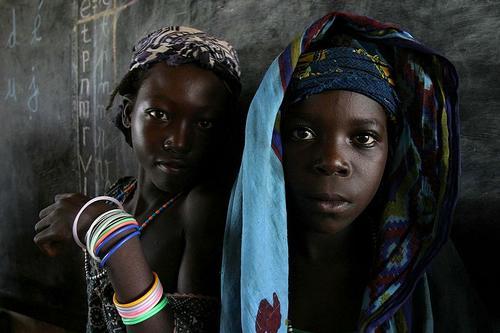 The inhabitants of the Central African Republic can be divided into four groups: the Bantu tribes (Aka, Azande, Nzakara), the Pygmies, the Mbororo and the Arabs. French and Sangho are the official languages of the Central African Republic. The most used language is Sangho, 90% of the population speaks Sangho. French is used more for formal situations and as a written language, 30% of the population can get by in French. Furthermore, many indigenous languages and dialects are spoken. 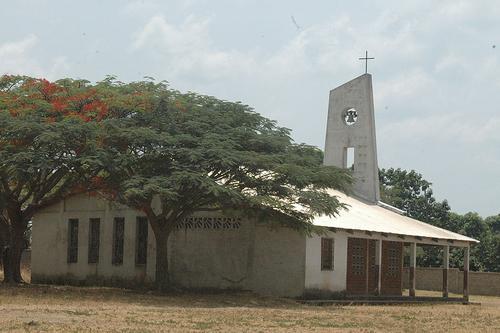 In the Central African Republic 50% of the population has a Christian faith, mainly Catholicism. 15% are Muslim, especially in the north of the country, and the rest adhere to an indigenous religion. Religious freedom is guaranteed in the constitution, but certain forms of fundamentalism are prohibited.