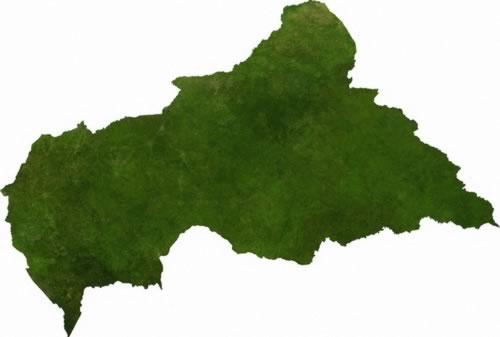 The north of the country is dry and fairly barren, but dense tropical forest grows along the rivers in the southwest. Vast savannas lie between these landscapes. At the border with Cameroon, the land rises to 2000 meters. The Chari River crosses the Central African Republic from east to west. 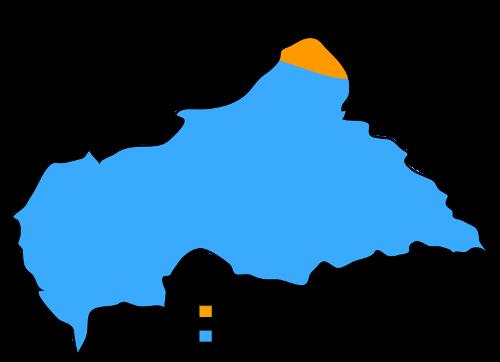 The climate in the Central African Republic is tropical. Temperatures rarely fall below 20 degrees Celsius and in April, just before the rains start, daytime temperatures can reach 40 degrees Celsius. The rainy season lasts until October and most rain falls in August and September. The best time to travel is from December to February. 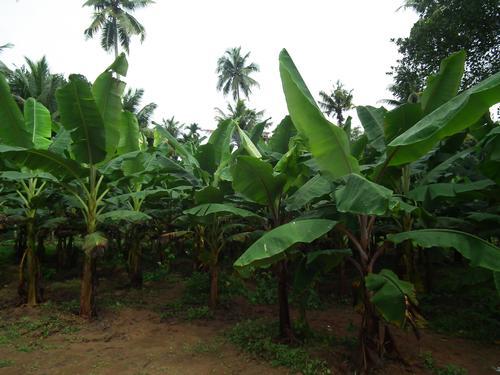 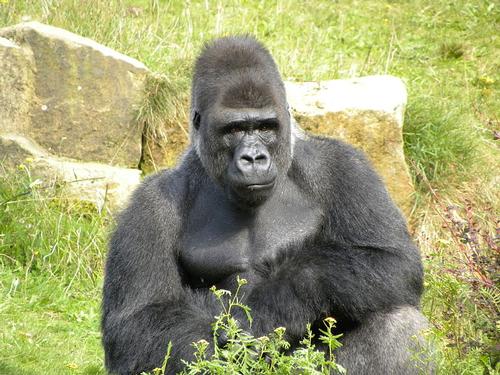 The Central African Republic is one of the countries of Africa with a very varied animal life. There is a large bird population and there are many beautiful butterfly and insect species, bats and snakes. Antelopes, buffaloes and elephants can be found on the savannas and hippos, crocodiles and rhinos live along the rivers.

In the heart of the Congo River basin, in the south of the Central African Republic, the Western Lowland Gorilla lives. Lowland gorillas live in a very dense and inaccessible area and it is almost impossible to observe these animals directly.