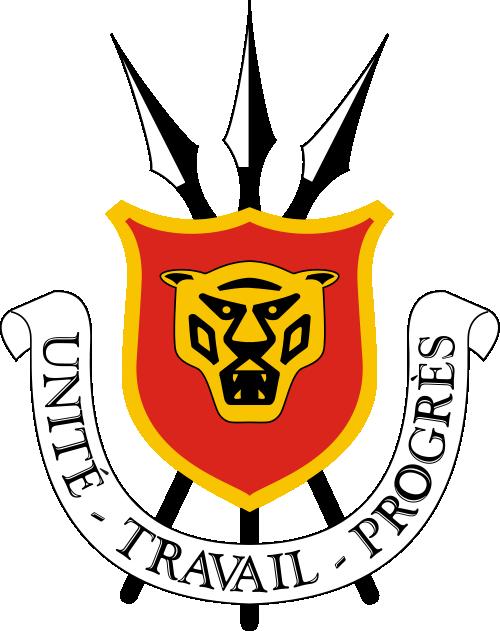 Unlike most other African countries, Burundi was already a political entity at the time of colonization. The kingdom of Burundi was added to German East Africa in 1899 and came under Belgian rule in 1916. In January 1962 Burundi became independent. Burundi's history is characterized by frequent changes of political elite, often involving violent uprisings (in particular in 1965, 1969, 1972, 1988 and 1993). Especially in 1972 a lot of blood was spilled: approximately 250,000 people died. About 150,000 people fled the country, including to what was then Zaire and Tanzania, where a large group still resides today.

From independence until 1993 Burundi had three republics, each of which was ended in an unconstitutional way. After independence in 1962, the Union pour le progrès national (Uprona) won the elections. In 1976, Jean-Baptiste Bagaza seized power (at the expense of Michel Micombero, President of the First Republic), only to be deposed in 1987 by Major Pierre Buyoya. This began a process of political reform that in 1992 led to a new constitution, the introduction of multiparty democracy and general elections. In the June 1993 elections, the Hutu Melchior Ndadaye (Frodebu) was elected president, a milestone in Burundian history, as a Hutu was first elected president. Buyoya stepped back peacefully and internationally there was hope that Burundi could become the symbol of peaceful democratic transition in Africa. 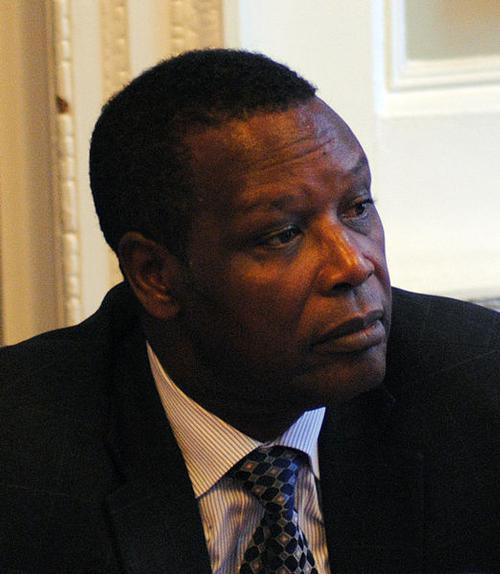 These hopes were abruptly dashed when Ndadaye was assassinated in October 1993, triggering widespread violence and retaliation between the Hutu and Tutsi peoples. Tens of thousands were killed and hundreds of thousands fled to Tanzania and Zaire. After the murder, Burundi was ruled by a series of weak and internally divided governments and unrest continued. In March 1996, the UN Special Rapporteur on Human Rights characterized the conflict as "genocide by attrition". A few months later, Major Buyoya seized power again, and neighboring countries declared sanctions against Burundi. These remained in effect until January 1999.

After two and a half years of negotiations led by former Tanzanian president Nyerere, and after his death by former president of South Africa Mandela, the Arusha peace agreement was signed in August 2000 by the Burundian government and the 17 armed groups. The armed resistance of the "Forces pour la Défense de la Democracy" (FDD) and the "Palipehutu-Forces Nationales pour la Libération" (Palipehutu-FNL) did not participate in the negotiations. On November 1, 2001, a transitional government composed of nearly all political parties took office under President Buyoya. On April 1, 2003, he was succeeded by the Hutu Domitien Ndayizeye (Frodebu). On November 16, 2003, the CNDD-FDD also joined the transitional government. Only the FNL still refuses to lay down its weapons (although negotiations are currently again taking place between the government and rebels). On June 3, 2005, the Burundian people elected the municipal councils and on July 4, the Parliament. On July 29, local and provincial councilors elected the members of the Senate. 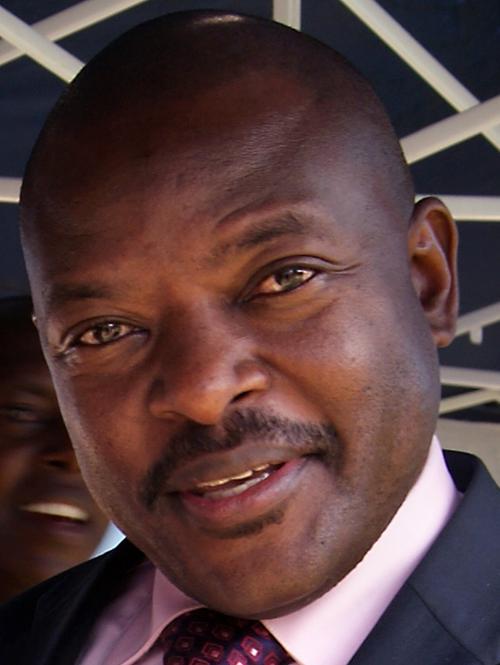 Parliament subsequently elected Pierre Nkurunziza as President of Burundi on 19 August. The transition phase came to an end with the inauguration of President Nkurunziza (CNDD-FDD) in August 2005. In September 2006, a ceasefire between the government and the FLN will be concluded in Tanzania. In April 2008 the weather is unstable, the FLN is accused of a mortar attack on Bujumbura. A UN mission to oversee the peace process has been postponed. In April 2009, Godefroid Niyombare is appointed army chief, the first Hutu to hold this position. President Nkurunziza wins the June 2010 presidential election, which was boycotted by the opposition. In August 2013, Agathon Rwasa, the leader of the FLN, declares that he wants to participate in the 2015 presidential election. In January 2014, Burkina Faso sends a battalion to the Central African Republic to join the international intervention force. In March 2014, parliament blocked an attempt to amend the constitution, fearing it would upset the balance between the different ethnic groups. In July 2015, President Nkurunziza wins a third term, granted by the constitutional court. In 2016 there is a lot of unrest, the EU is suspending financial aid. In October 2017, Burundi became the first country to ever leave the International Court of Justice, which leaves the court ordering an investigation into crimes against humanity in Burundi in November. Gitega will become Burundi's new capital in April 2019. After Nkurunziza's death, former Hutu rebel leader Evariste Ndayishimiye becomes the new president in June 2020.